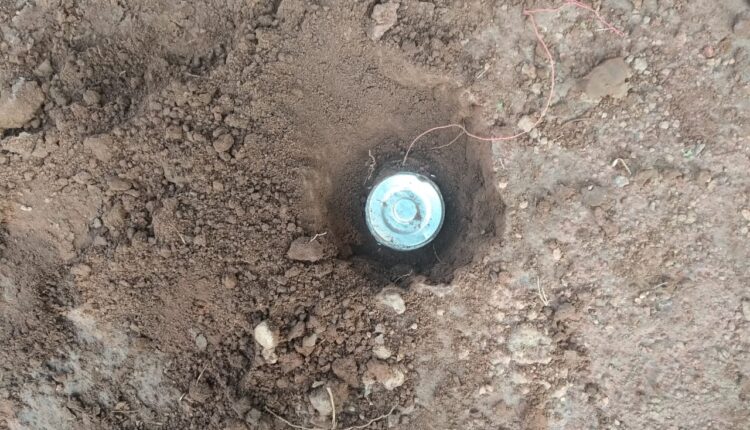 The security personnel detected the landmines when they were moving  towards Tutugandhi from Gora Setu during a combing operation. Later, a Bomb Detection and Disposal (BDD) team was called in to defuse the bombs.

After the seizure, the BSF personnel along with police intensified combing operation in the area.