Maoists call for bandh in Odisha’s Rayagada, Kalahandi on Sept 29 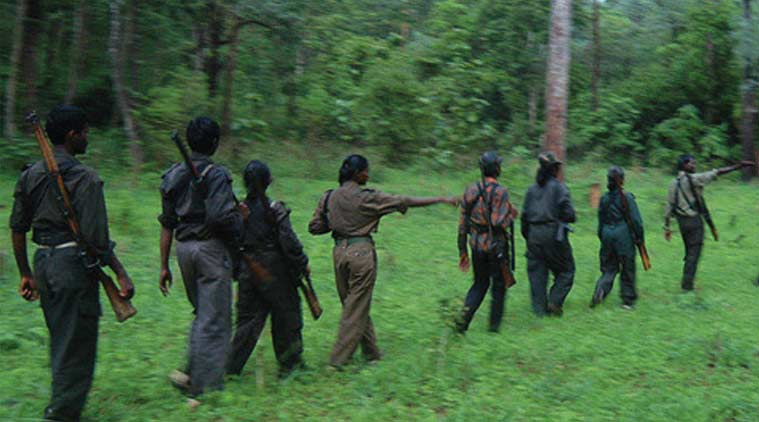 The Bansadhara-Ghumshar-Nagabali division of Maoists has released an audio tape in which the red rebels have called for bandh in Kalahandi and Rayagada districts on September 29.

The Maoists have given the bandh call over the death of a female Maoist in an encounter.

The identification of the deceased Maoist has been given in the audio tape as Sangita hailing from Adipanga in Mohana area of Gajapati district.