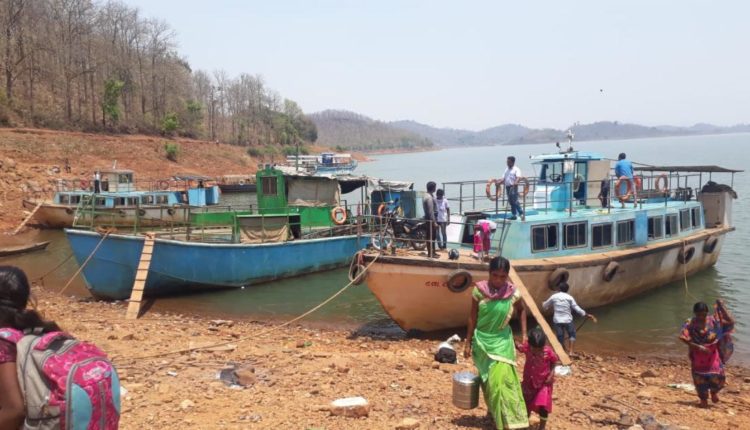 Malkangiri: In a bid to derail the poll process in Swabhiman Anchal (earlier known as cut-off area) of Malkangiri district, Maoists have detained four motorboats and around 12 staff in the last two days.

The ultras detained the motorboats snapping connectivity between Kunturpadar, Panasput and Sindhiput areas in the Swabhiman area.

As per reports, the red rebels detained two motorboats on Wednesday and two more on Thursday assuming that those watercrafts might be used by Government functionaries during elections. Polling was held in the district in the first phase of elections yesterday.

As per latest information, the Maoists later released all the motorboats and the staff later in the day.