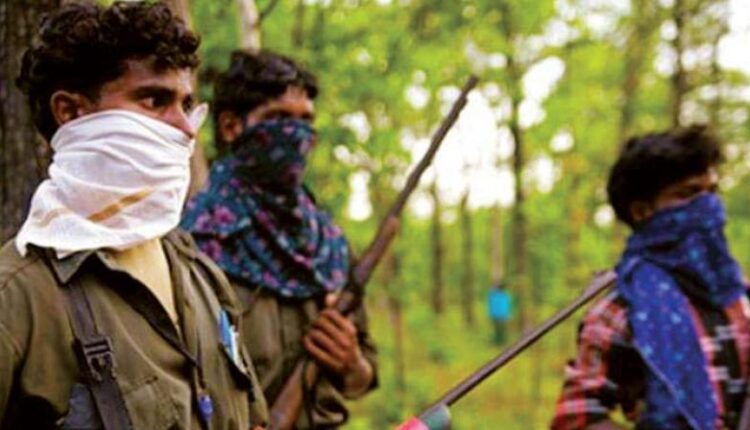 The deceased duo has been identified as Dhaniram Korsa, a deputy sarpanch of Gangala village, and ward member Gopal Kudiyam.

As per preliminary information, the Maoists killed the deputy sarpanch and ward member of the village suspecting them to be police informers.

A group of armed Maoists stormed into houses of the deputy sarpanch and ward member and hacked them to death in front of their family members, informed Bijapur SP Kamlochan Kashyap today.