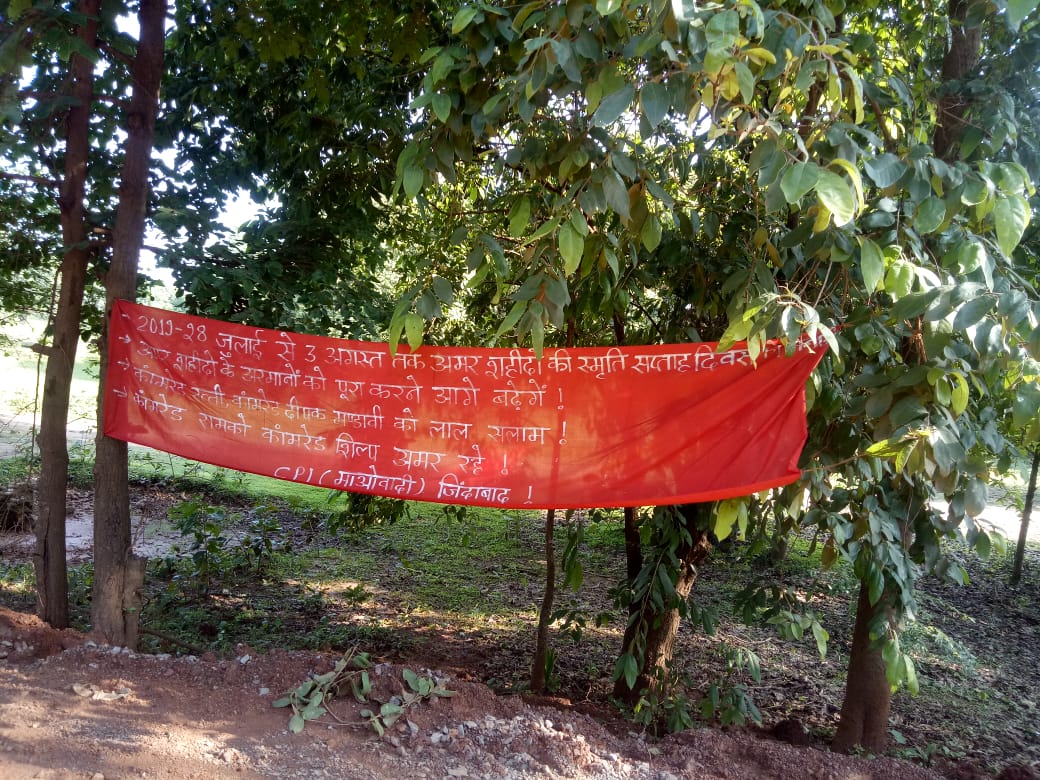 Bhubaneswar: Maoists have started observing martyr’s week from today and the observance will continue till August 3.

Security has been tightened in Maoist-hit districts of Odisha to avoid any untoward incident during the week. Areas bordering Odisha and Chhattisgarh have been sealed while combing operation has been intensified.

Meanwhile, the extremists have put up posters and banners in several areas of Malkangiri and Rayagada districts urging people to observe the martyr’s week.

On the other hand, plying of government buses in the two districts have been stopped as a preventive measure.