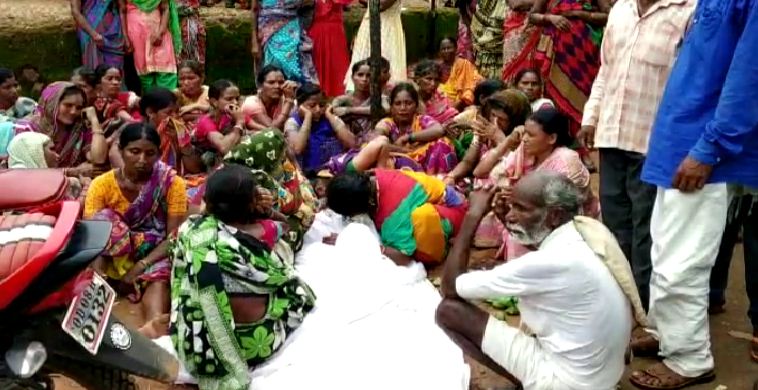 Lanjigarh: Maoists allegedly killed a person suspecting him to be a police informer at Dukriguda under Biswanathpur police limits in Odisha’s Kalahandi district late last night.

The deceased has been identified as Bhima Dora of Babupadar village. He was reportedly shot dead by the red rebels.

As many as four armed Maoists dragged him out of his house and committed the murder on village outskirts.

Police have started investigation into the incident. The killing comes less than 24 hours after a contractor was shot dead by two miscreants, suspected to be Maoists, at a local market at Pahadpadar village under Lanjigarh block of the district.