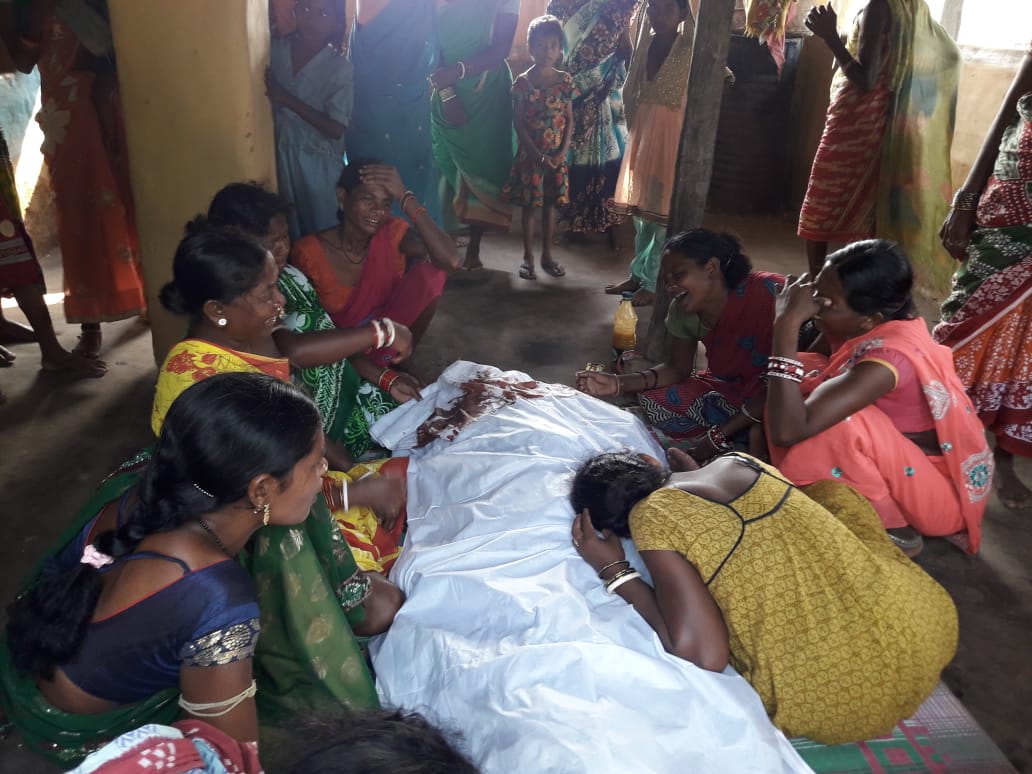 Malkangiri: A group of armed Maoists allegedly killed a person suspecting him to be a police informer at Barubeda village under Mathili block of Odisha’s Malkangiri district last night.

According to reports, around 20-25 Maoists arrived in the village, barged into the house of one Anantaram and dragged him outside. Accusing him of passing Maoists-related information to police, the rebels thrashed him on the village road.

The ultras later took him to Dhakadarashi, about 10-15 km away from the village, and murdered him. The family members of the deceased found the body this morning and brought it home with the help of villagers.

Till last reports came in, police were yet to reach the spot.