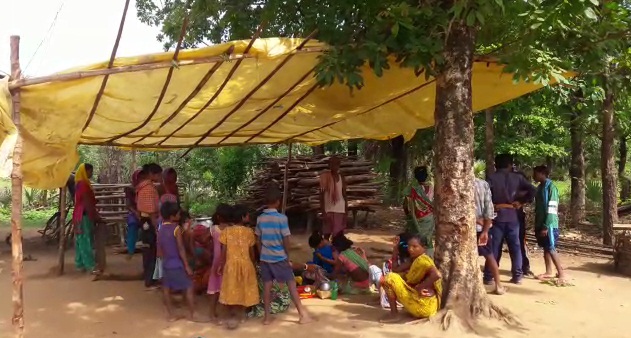 Malkangiri: A group of Maoists killed a person at Sudhakonda village under Kalimela police limits in Odisha’s Malkangiri district late last night suspecting him to be a police informer.

According to reports, 20-30 armed Maoists barged into the house of one Ganga Madkami and dragged him out of his house.

The extremists then took him with them after tying his hands and legs. His bullet-ridden body was found on the outskirts of the village this morning.

Branding Madkami as a ‘police informer’, the red rebels have left a poster claiming responsibility for his murder.

Security forces have launched combing operation in the area following the incident.

Yoga one of most powerful unifying forces: Modi