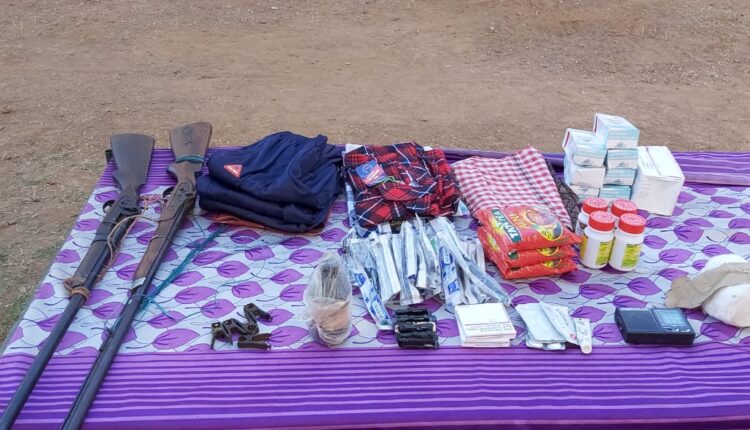 Acting on a tip-off, a joint team of SOG and DVF had launched a combing operation in the area. The Maoists opened fire at the security forces and lobbed grenades. The jawans took cover and asked Maoists to surrender themselves.

The security forces fired in a controlled manner in self-defence. Taking the advantage of dense forest, the Maoists fled the spot. Police have seized 2 country-made guns, a radio, medicines, clothes, and ration from the place.

A militia was today detained in this connection. His involvement will be examined and necessary legal action will be taken against him, sources added.

Kareena to Taimur on birthday: No one will love you more than your Amma