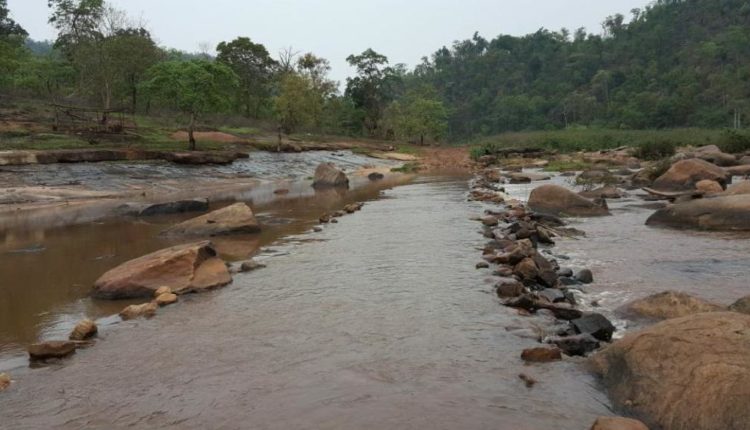 Malkangiri: Following brutal killings of two persons in the tribal district of Odisha, Maoists killed a villager on Saturday night suspecting him to be a police informer.

The deceased was identified as Sitaram Khila, a resident of Nuatekpadar village under Ralegada panchayat in cut-off Chitrakonda area in Malkangiri district.

According to reports, around 15-20 armed Maoists took Sitaram from his house on Saturday and thrashed him mercilessly. They killed him by slitting his throat.

However, police denied the Maoists’ claim that Sitaram was a police informer.

Another farmer ends life over crop loss in Odisha

Woman, granddaughter killed in brutal attack by neighbour in Odisha