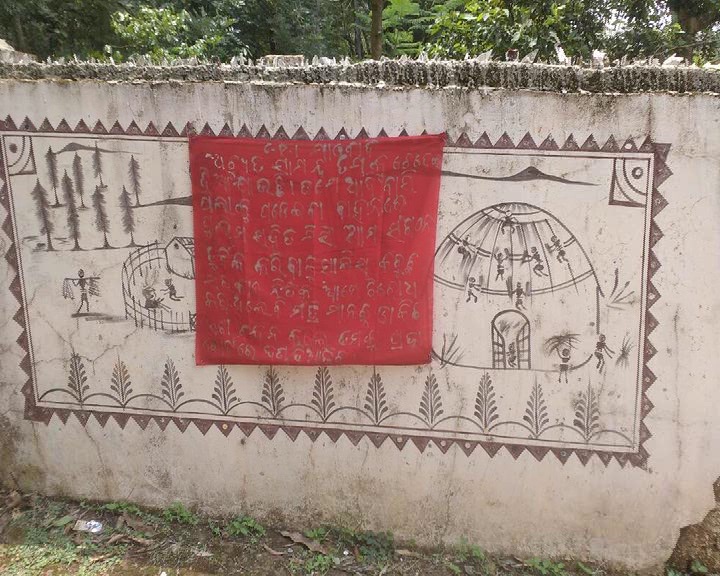 Koraput/Kakiriguma: Maoists threatened founder of Kalinga Institute of Social Sciences (KISS) and Kalinga Institute of Industrial Technology (KIIT) Achyuta Samanta to punish him in the Praja Court (People’s court) for allegedly working against Maoist organisation in name of providing education to tribals in Odisha.

In a poster reportedly put up by the CPI Maoists on the wall of Koraput branch of KISS premises yesterday, the red rebels alleged Samanta of working along with police towards weakening the Maoist organisation in name of providing education to tribal children in KISS.

“While we are opposing the government’s policies, you are inviting the ministers. If you do not stop doing this, you will be punished in the Praja court,” the banner read.

The banner was found by the locals on the wall of KISS campus at Kakiriguma in Koraput yesterday morning. They informed the Kakiriguma police, which later seized the poster.

The investigation has been initiated to find out whether the banner was posted by the Maoists or it was done by some locals in name of Maoists.