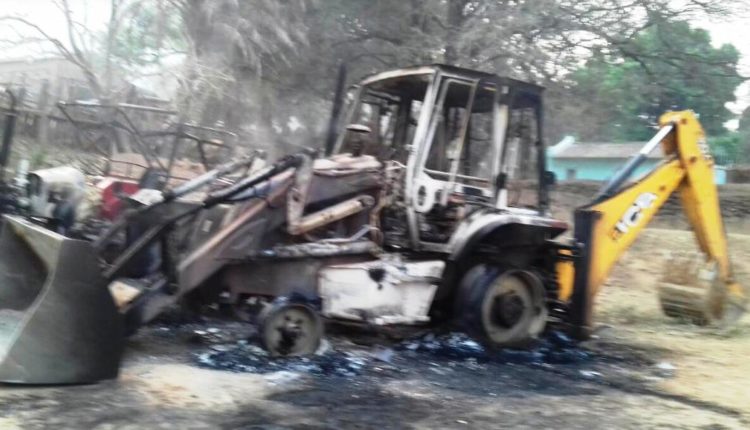 According to reports, over 40 Maoists stormed into a contractor camp and set a JCB and three tractors on fire. The red rebels also thrashed the manager of the camp before fleeing the spot.

Police this morning seized a poster from the spot in which the ultras have mentioned that they are against construction of road between Balimaha and Gumudimaha for which they committed the arson.