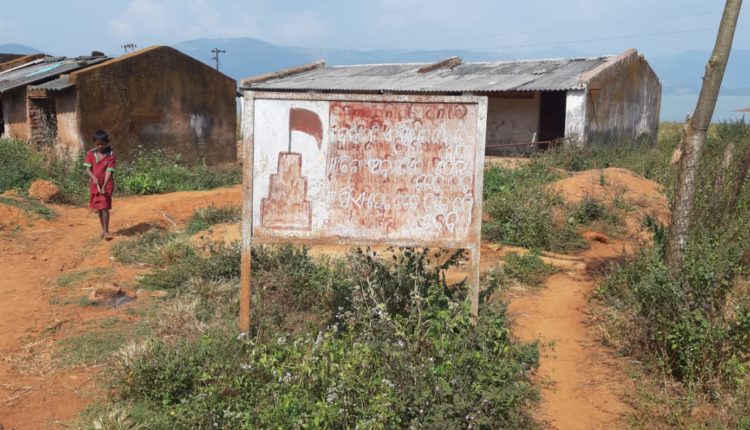 Malkangiri: Panic gripped Orapadar village under Andrapalli panchayat in Odisha’s Malkangiri district as Maoists have warned the locals not to use mobile phones.

The extremists reportedly wrote on a plaque threatening the villagers to abstain from using mobile phones. The red rebels have also mentioned that permission must be sought from them for usage of the communication device by the locals.

The Maoists have further warned the villagers of punishment for using mobile phones without seeking their permission.

It is being suspected that the move of the Maoists is aimed at stopping the locals from informing police about their presence and movement.

Odisha: Teen boy goes missing in river while feasting with…