Marine heatwave on rise in Indian Ocean, Bay of Bengal 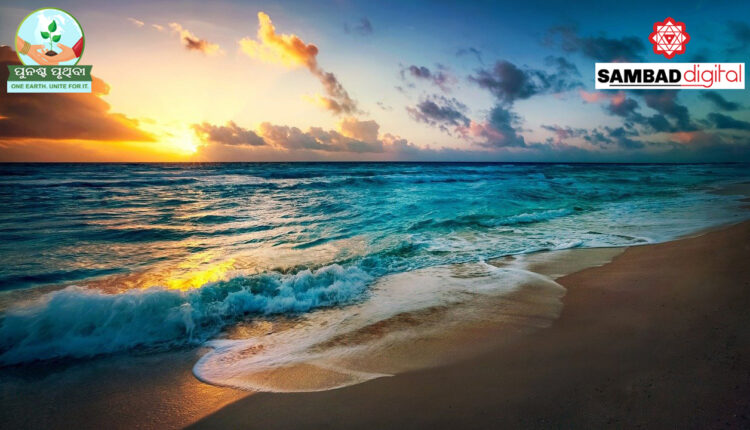 Bhubaneswar: Rising temperatures cause heatwave on the land during Summer months. Simultaneously, marine heatwave is also increasing over the decades.

The ocean, which is heating too, is affected by temperature rise caused by climate change.

According to a recent study on marine heatwaves by the scientists of Indian Institute of Tropical Meteorology (IITM), an autonomous institute under the Ministry of Earth Sciences, the western part of Indian Ocean recorded a four-fold rise in marine heatwave at a rate of 1.5 events per decade and the north Bay of Bengal experienced a two-to-three fold rise at a rate of 0.5 events per decade.

The tropical Indian Ocean recorded a rapid increase in ocean warming with an average rise in sea surface temperature of about 1 degree Celsius over the period of 1951-2015 at a rate of 0.15 degree Celsius per decade.

“These heat waves did not break all previous records but were above normal. The western Indian Ocean heatwaves in 2021 were in the top four years in terms of the number of events,” Minister for Earth Sciences, Jitendra Singh, told the Rajya Sabha on Thursday.

The rise in marine heatwave could pose a biggest threat to aquatic species, the researchers warned.