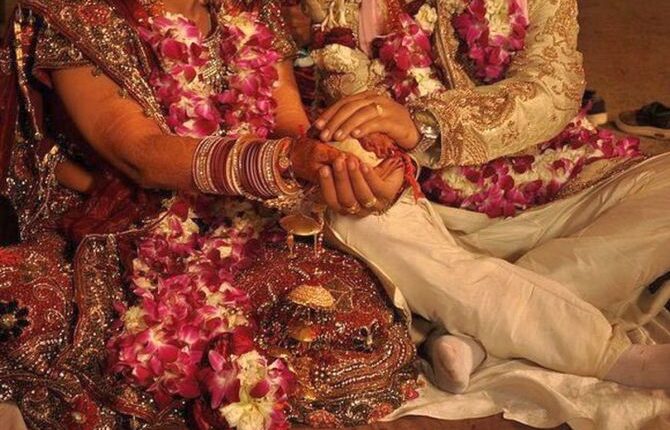 Lucknow, Nov 12 In a major development, the Yogi Adityanath government has decided that married daughters of the government officials, who die during their service period, would also be eligible to get a government job under deceased dependent quota.

The state cabinet, held by circulation, has approved the proposal to include ‘married daughters’ in the category of dependents of deceased government officials to be given a government job on compassionate grounds.

The move is being seen as an attempt to counter the pro-women campaign unleashed by the Congress in Uttar Pradesh, ahead of the Assembly elections.

Till now, only the wife, a married/unmarried son and unmarried daughter were bracketed as dependents of a deceased government official.

The cabinet has broadened the definition of ‘dependent daughters’ to include the married ones also, officials said.

“She may also get the job if other family members refuse to take up a government job,” the government spokesman said.

The proposal was moved as the 12th amendment in the deceased government servants’ rule 2021.

Earlier this year, the Allahabad High Court had maintained that excluding married daughters from the definition of ‘family’ in the rules for appointment on compassionate grounds was ‘unconstitutional’ and in violation of Articles 14 and 15 of the Constitution.

While hearing a petition in January, the high court held that a married daughter was ‘no less eligible’ for a government job on compassionate grounds, than her married brother or unmarried sister.

The court was hearing a petition filed by one Manjul Srivastava, who had challenged a June 2020 order of Prayagraj district basic education officer, rejecting her claim to the appointment on compassionate grounds following her father’s death during his service to the state government.

The Centre has also included married daughters in the definition of ‘family’.