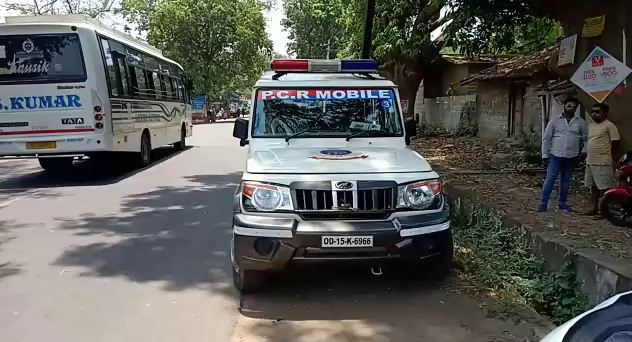 Sambalpur: A person was arrested for allegedly raping a married woman on the pretext of providing her a job in Dhanupali area of Odisha’s Sambalpur district.

According to police sources, a married couple hailing from Jharkhand had come to Sambalpur last night searching for job. They met the accused in the town, following which he took the duo to a factory after promising the two of arranging jobs for them.

Later, the accused, a driver by profession, took the woman to a secluded place and raped her.

Acting on a complaint lodged by the victim, Dhanupali police have arrested the person. The woman was sent for a medical examination. Investigation into the matter is underway.