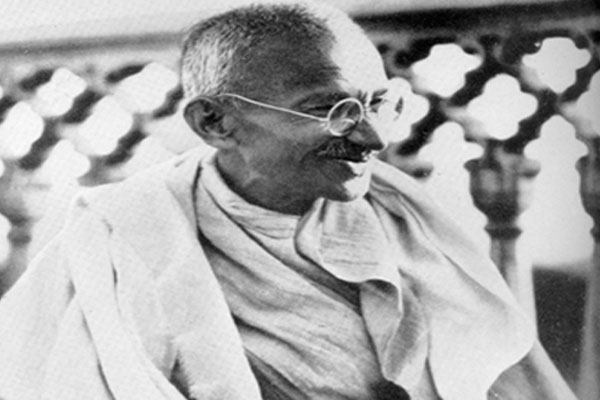 Bhubaneswar: He was born in an ordinary Gujarati Hindu family in the era when British held the whip of India’s fate. As he grew up and become a lawyer, he witnessed from the front row seat, the adversities that his fellow Indians had to bear with, in the pre-independent era. Thus began his journey from Mohandas Karamchand Gandhi, a lawyer, an anti-colonial nationalist and political ethicist to ‘Mahatma Gandhi’- the father of the nation.

Mahatma Gandhi devoted his entire life to free India from the chains of British tyranny. Spearheading several campaigns as a leader of the Indian National Congress, he relentlessly worked for eradicating poverty in India, expanding women’s rights, ending untouchability and ultimately achieving Swaraj or self-rule. He went on war along with his contemporaries without letting go of his principle of Ahimsa and in 1947; a unanimous vision of Independent India did become reality. However, he could not stay for long to witness the revelry as he was shot dead on January 30, 1948 by Nathuram Vinayak Godse.

Remembering Mahatma Gandhi on his 73rd death anniversary, here is a rare pictorial journey of his life: 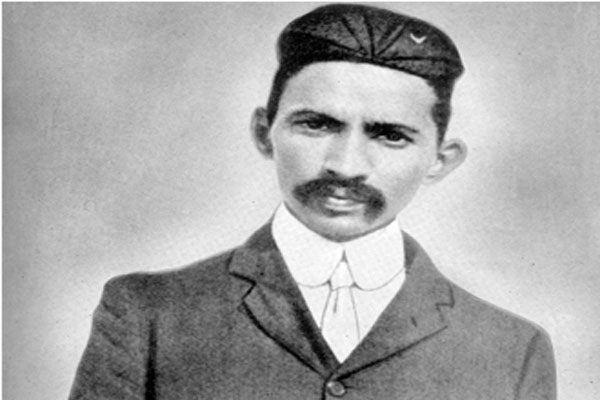 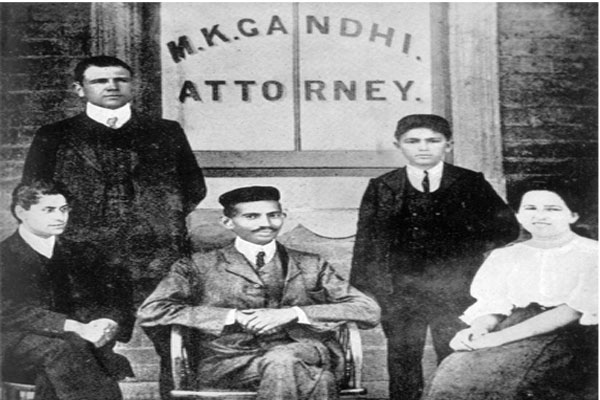 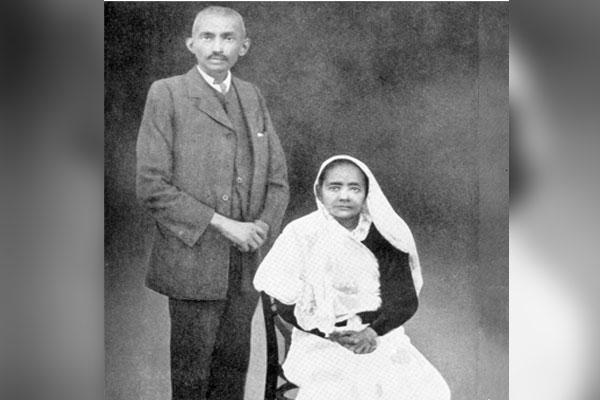 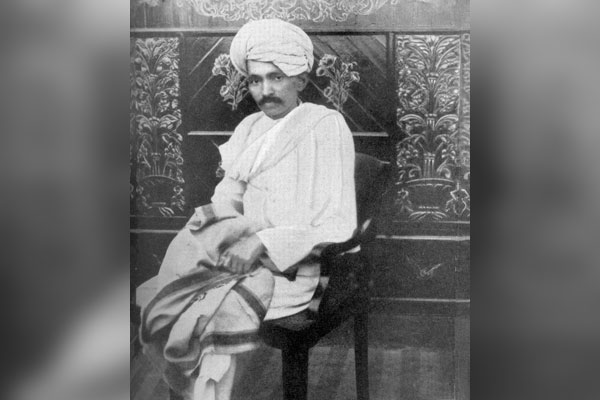 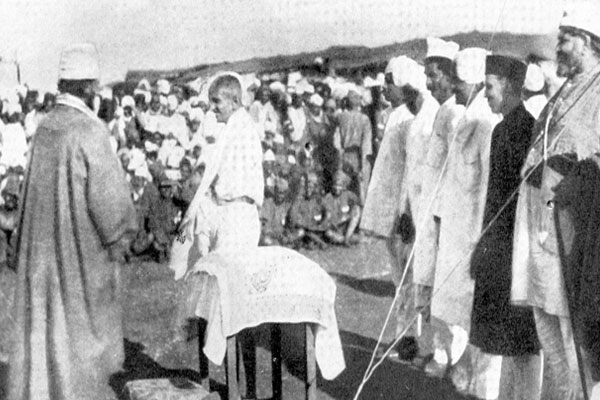 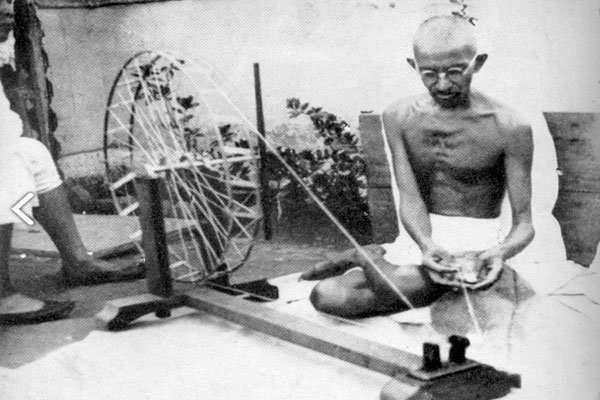 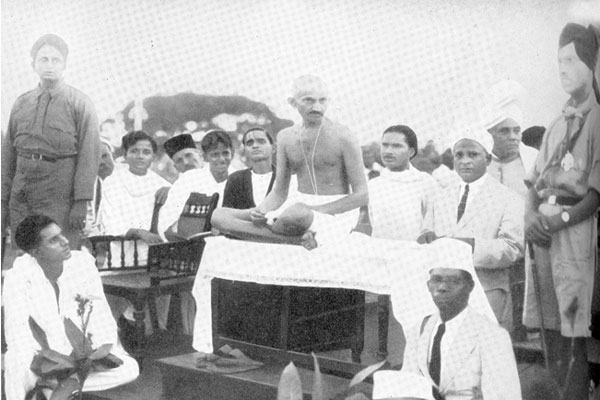 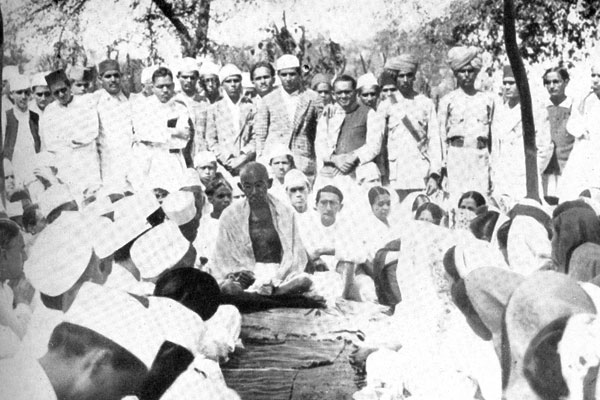 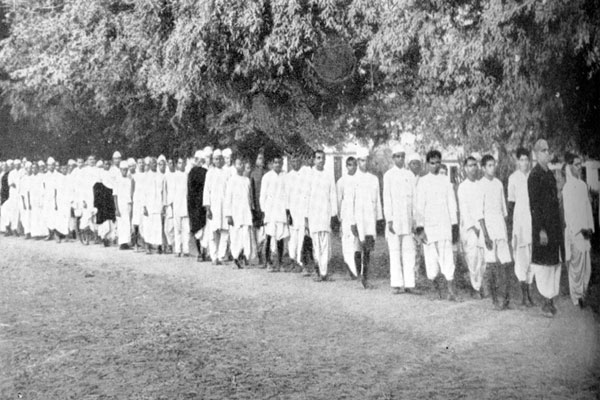 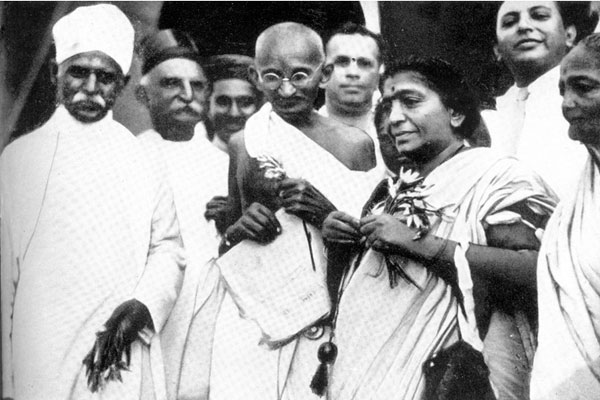 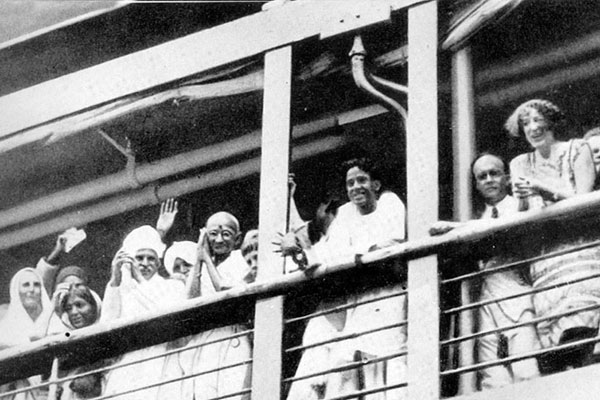 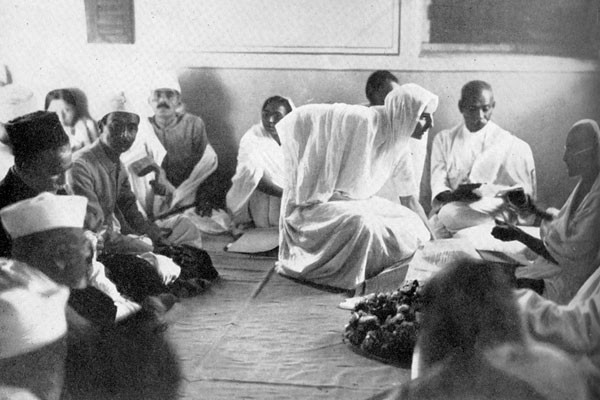 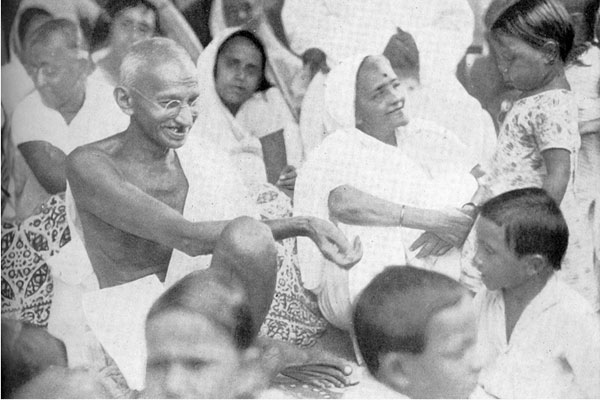 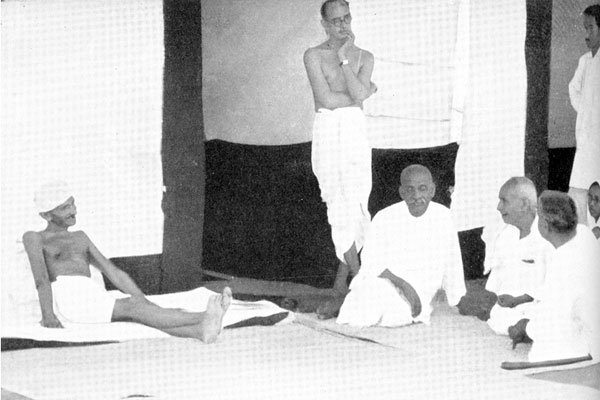 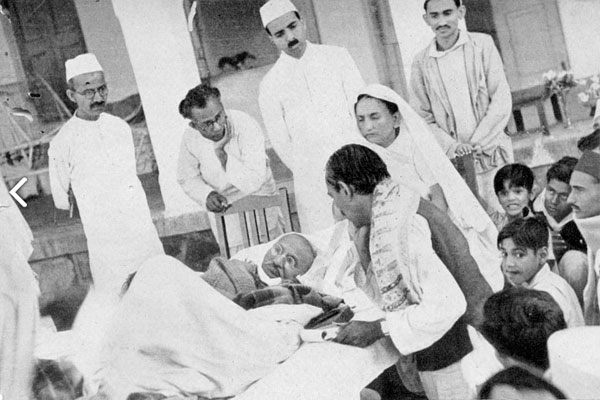 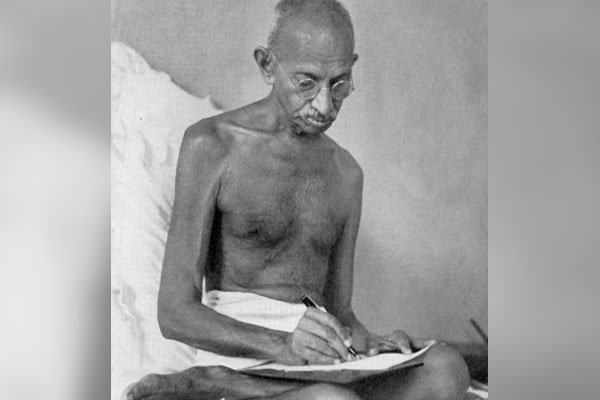 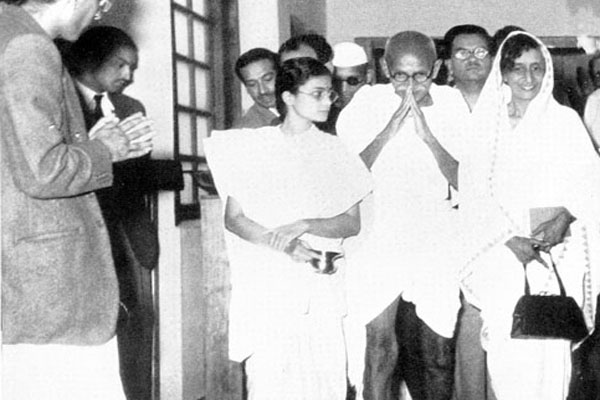 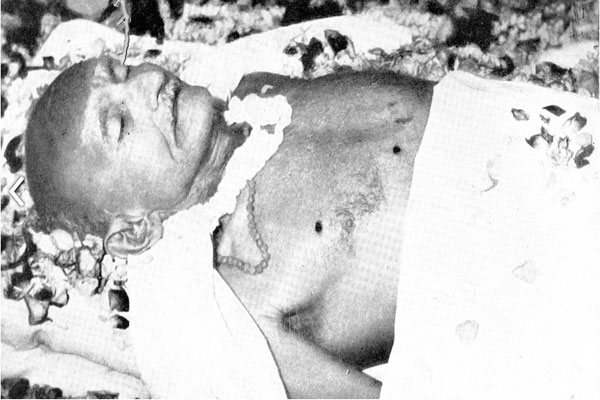 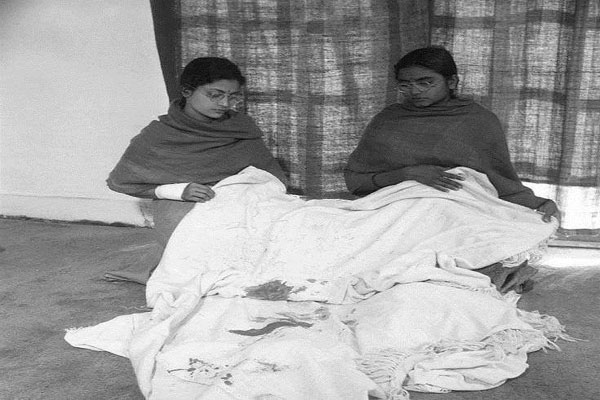 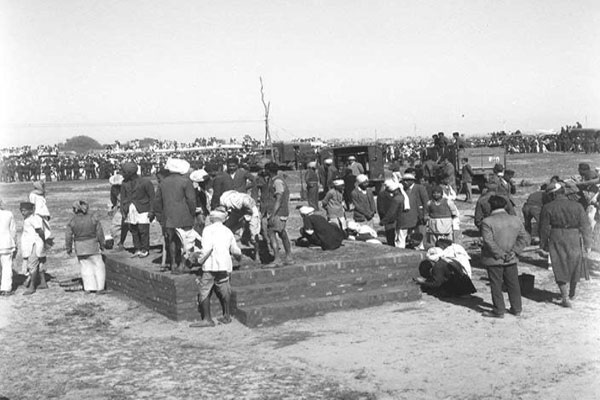 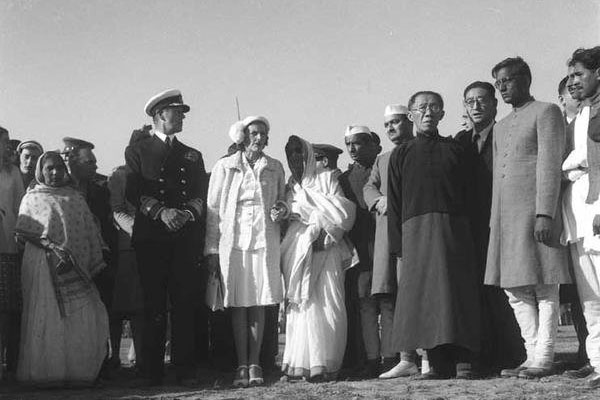 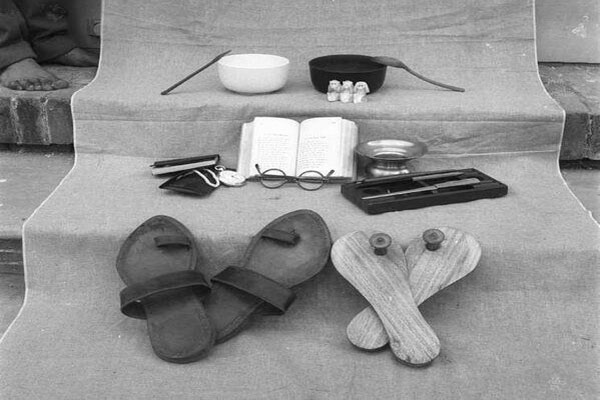 Another COVID vaccine to be launched in India by June !