Martyrs Day/Shaheed Diwas: History, Significance and why it is observed on January 30 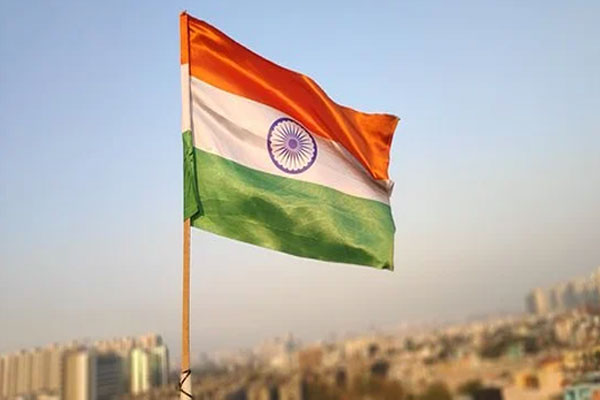 India observes Martyrs’ Day or Shaheed Diwas on January 30 every year commemorating the father of the Nation Mahatma Gandhi on his death anniversary on this day.

It was on January 30, 1948 that Mahatma Gandhi was shot at and killed by Nathuram Godse when he was out for his evening prayers in the Birla House. This year marks the 74th death anniversary of Gandhi.

Every year on this day, the country’s President, Vice President, Prime Minister, Defense Minister and the Service Chiefs of the Indian Army, Air Force and Navy gather at Mahatma Gandhi’s Samadhi at Raj Ghat in Delhi to pay their respects by laying coloured floral wreaths there.  Then, a two-minute silence is held across the nation at 11 am in honour of all the martyrs of the country.

It is worth mentioning here that in India, there are seven days in the annual calender that are observed as Martyrs’ Day. At national level, it is called the Sarvodaya day. Apart from January 30, Mahatma Gandhi’s death anniversary, the other days that are commemorated as Martyrs’ Day are:

March 23: It marks the death anniversary of Bhagat Singh, Sukhdev Thapar and Shivaram Rajguru. They were executed in Lahore, Pakistan in 1931.

May 19: It is also known as Bhasha Shahid Divas or Language Martyrs Day commemorative the death of 15 people from the Bengali Language Movement protest in Assam’s Barak Valley. The were killed at Silchar railway station by state police in 1961.

October 21: This day is observed as Police Martyrs Day or Police Commemoration Day  by police departments across the nation. On this day in 1959, the Chinese forces ambushed a Central Reserve Police Force patrol at the Indo-Tibetan border in Ladakh during the ongoing Sino-Indian border dispute.

November 19: On the occasion of the birth anniversary of Rani Lakshmibai, Jhansi observes Martyr’s Day in honour of those who sacrificed their lives in the 1857 rebellion.

November 24: This day marks the death anniversary of the ninth Sikh Guru Tegh Bahadur who was executed by Mughal Emperor Aurangzeb.

Explained: How Elon Musk’s SpaceX rocket will deliver a crater on Moon on March 4