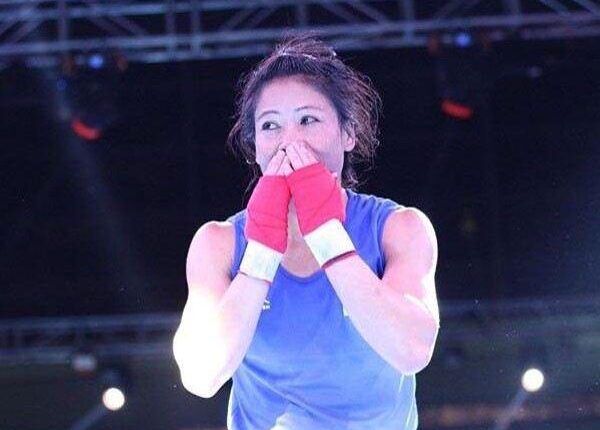 Dubai: Six-time world champion MC Mary Kom failed to win her sixth Asian Boxing Championship title as she lost 2-3 to Nazym Kyzaibay of Kazakhstan in the final of the 51kg category here on Sunday, and settled for silver.

Despite having huge experience, Mary Kom, 38, failed to tame Nazym, who is nearly 11 years younger to her.

Nazym won the first gold for her team.

The Kazakh boxer began the contest on the aggressive note and with a good combination of right and left punches that unsettled Mary Kom, who went off balance twice in the second round.

In the third and final round, Mary Kom made desperate attempts to recover the lost ground, but Nazym proved a hard nut to crack.