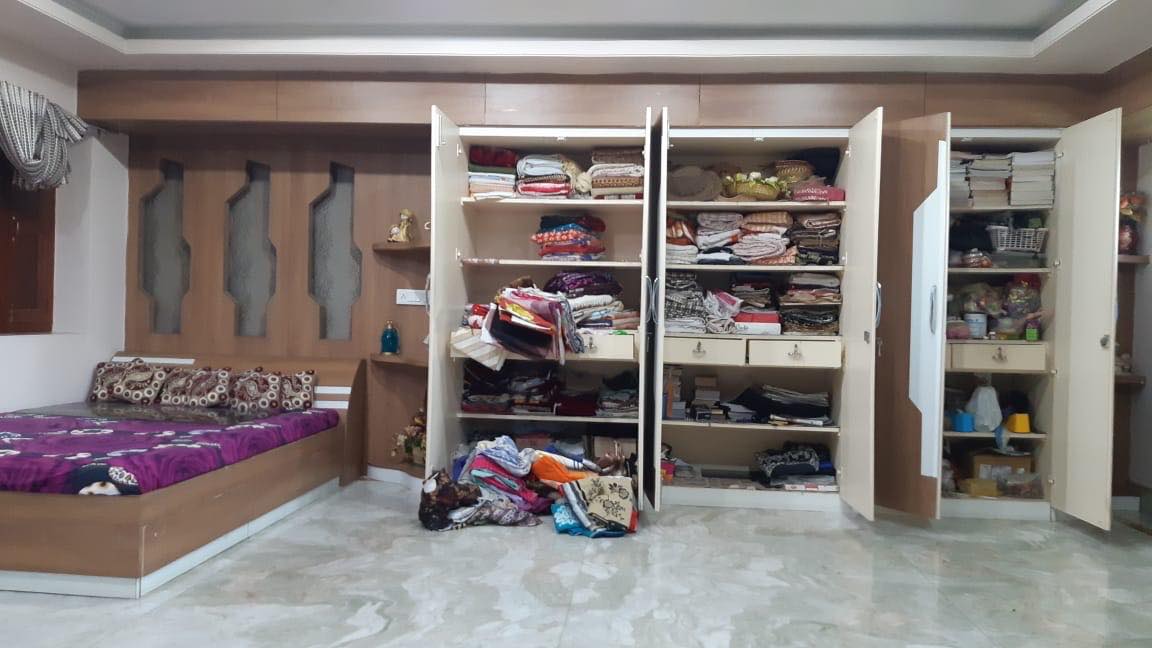 Jharsuguda: Miscreants looted a couple of gold and silver ornaments in Bagadihi village of Jharsuguda district, early this morning.

According to reports, as many as 12 masked intruders broke the window grill of the puja room and entered the house of businessman Shyamlal Agarwal, at about 3:30 am. They threatened Shyamlal and his wife Manju, to handover the keys of the almirah.

The robbers looted gold and silver ornaments, worth Rs 21 lakh from the house.

They also stole a mobile phone and threw three motorbikes parked in the compound of the house over the wall. While leaving, they tore off a saree and tied up both Shyamlal and his wife.

Shyamlal said that the robbers rummaged his house for 30 minutes to commit the crime. “Their ages ranged between 20 and 25 years. They had tied their chappals around their waists and were conversing in Gujarati and Jharkhandi,” he added.

Bagadihi and Laikera police reached the spot and have begun investigation into the robbery.

Did umpiring error cost Dhoni his wicket in WC semi-final?