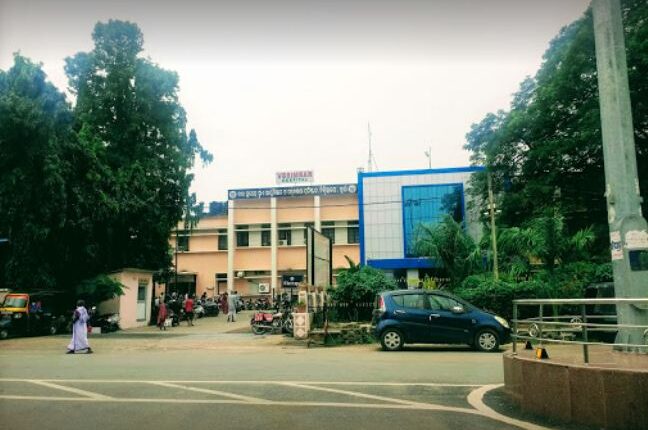 Jharsuguda: A woman and her daughter died while undergoing treatment at VIMSAR, Burla today as they had attempted suicide following the death of her son in Odisha’s Jharsuguda district on June 1.

The deceased have been identified as Pinki Biswal and Pushpabati Biswal. Yesterday, the woman’s son, identified as Srikant Biswal (33), had breathed his last during treatment at the hospital.

According to reports, Srikant, his mother and three sisters took the extreme step as they decided to end their lives and consumed phenyl after being grieved over the death of his younger brother Deepak Biswal (22).

Notably, Deepak had sustained critical injuries in a road accident in 2018 and later went into coma. He was undergoing treatment at his house. He was taken to a private nursing home on June 1 as his condition worsened. However, he breathed his last at the nursing home, after which his family members took the drastic step.

School syllabus might be reduced by 30 % or more: Odisha Minister