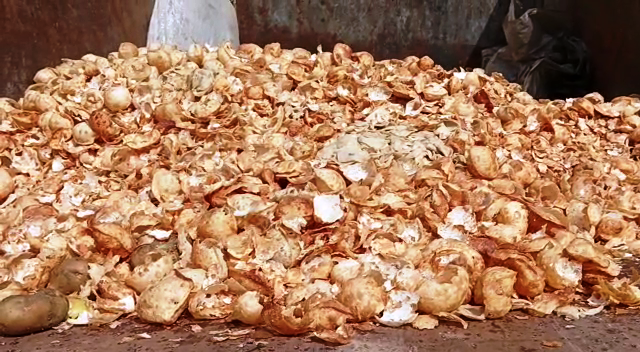 Cuttack: A day after a joint team of Cuttack Municipal Corporation (CMC) and police busted a duplicate cold drink manufacturing unit in Jagatpur area of the city, the civic body today raided the houses of Gupchup vendors at Nakei Padia in Shankarpur area here.

A six-member Health squad of the CMC conducted the surprise raid at Nakei Padia, where around 50 families were involved in Gupchup business, this morning.

The CMC took the stringent action against the vendors following repeated complaints alleging that the food was being prepared in an utterly unhealthy and unhygienic environment.

The officials also reprimanded owners of roadside eateries and warned them to not repeat the same in future.

“The way the food is being prepared is not only unhygienic but also unethical. We took the harsh step today after the vendors did not pay any heed to our repeated warnings. We have decided to impart training on food safety and the basic standards of hygiene to the vendors,” said a CMC official.