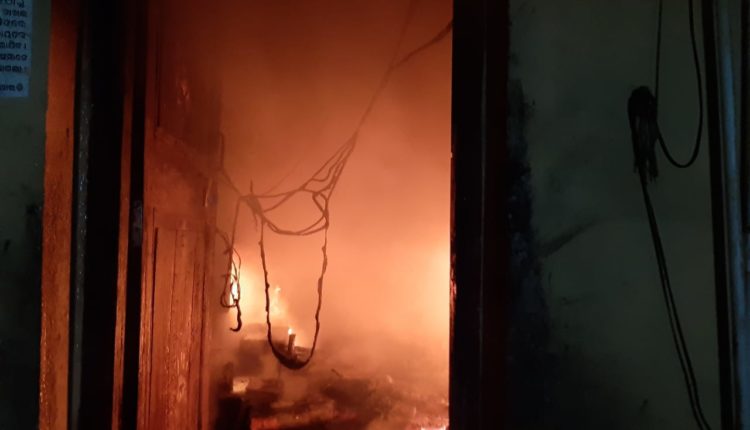 Bhadrak: A major fire broke out in  the store room of Baba Akhandalamani Temple at Aradi in Odisha’s Bhadrak district late last night. Though no casualty was reported in he mishap, several temple articles and jewellery of the deity were reduced to ashes in the fire.

According to reports, the servitors left the temple after completing all the rituals by 11 pm on Thursday. At around 1 am, when two security personnel were going on rounds inside the temple at around 1 am, they spotted smoke emitting from the store room.

Major temples in Odisha reopen for devotees today with… 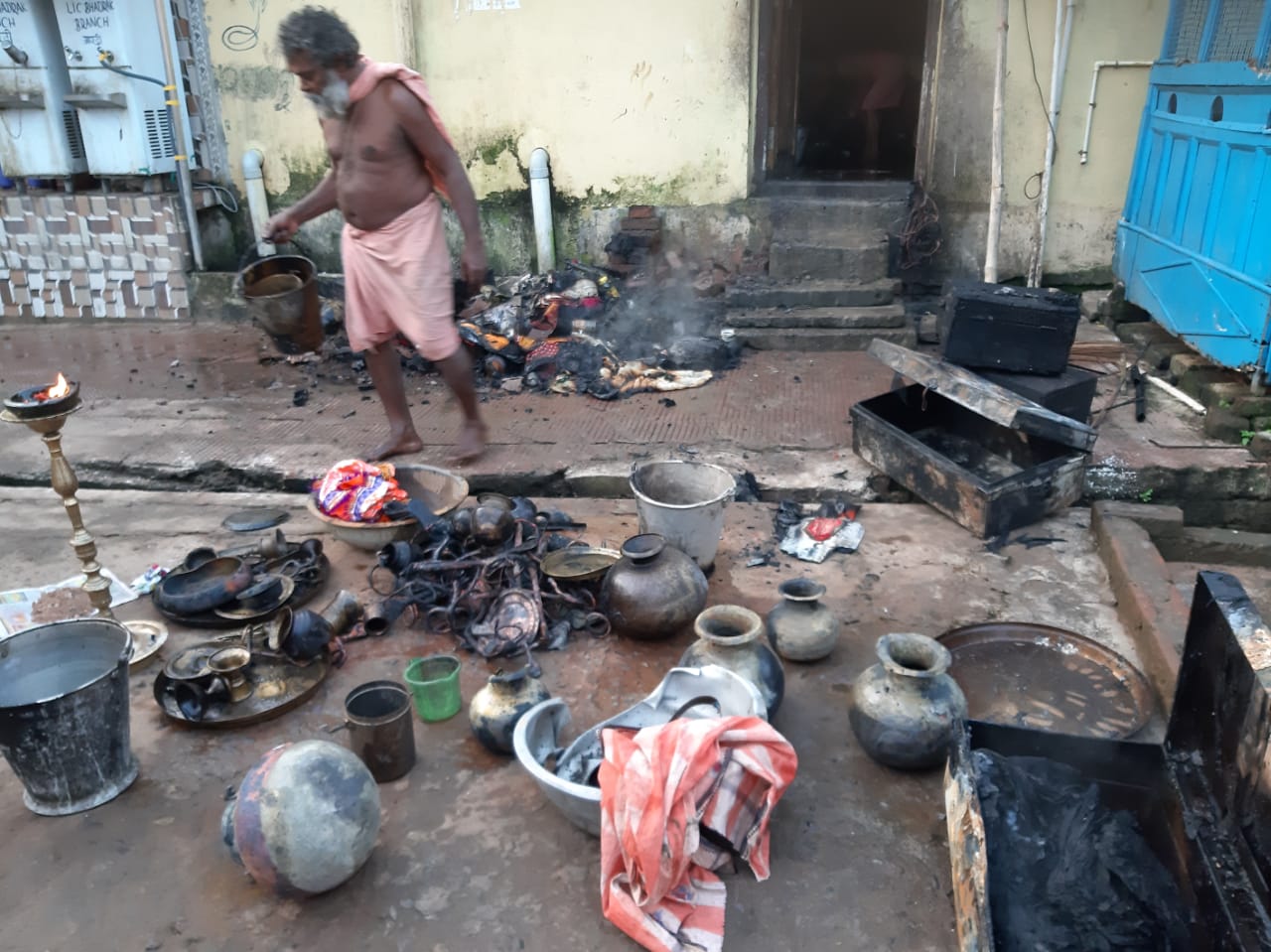 Soon after they informed the temple management about the mishap, a firefighting team from Dhamnagar reached the spot to douse the flames with  the help of servitors. Though the fire could not spread other parts of the temple, property worth lakhs of rupees kept inside the store room were gutted in the fire.