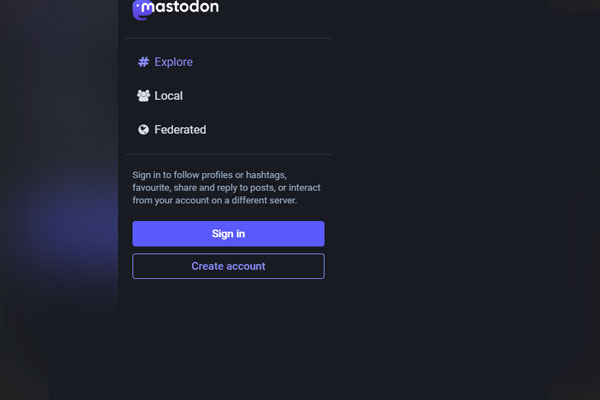 Mastodon has jumped from approximately 300K monthly active users to 2.5 mn, which includes journalists, political figures, writers, actors and organisations, between October and November, it said in a blogpost on Monday.

On December 16, Twitter suspended Mastodon’s @joinmastodon account after it shared a link to the newly-registered Mastodon account of @ElonJet, an account that broadcasts public flight path data of Elon Musk’s private jet, which was previously suspended from the micro-blogging platform itself.

The social media platform also received reports that users were unable to tweet links to any Mastodon servers, including ones completely unrelated to the @ElonJet account, showing an error message which claims that the links were identified as “potentially harmful”.

“At Mastodon, we believe that there doesn’t have to be a middleman between you and your audience and that journalists and government institutions especially should not have to rely on a private platform to reach the public,” the social media platform said.

“Our free and open-source software enables anyone to run a social media platform entirely on their own infrastructure, entirely under their own control, while connecting to a global decentralised social network,” it added.