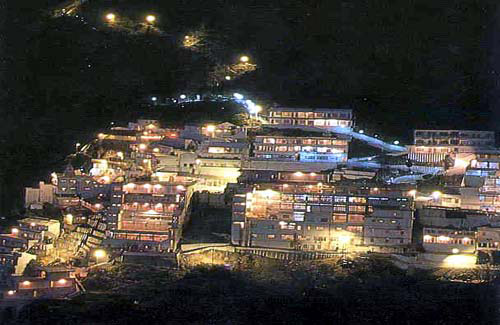 New Delhi: Lt Governor Manoj Sinha, the Chairman of Shri Mata Vaishno Devi Shrine Board, has re-constituted the board and nominated eight members for three years.

“We will initiate steps to make Mata Vaishno Devi pilgrimage more hassle-free and to ensure satisfaction of the devotees over the board arrangements,” Sharma told IANS.

The board was created in 1986 and the model has been emulated for the management of shrines and temples across India.

One of the holiest Hindu temples, Vaishno Devi, is located at Katra town in Jammu district.

The pilgrim footfall at the shrine was over 55.77 lakh in 2021, compared to 17 lakh the previous year due to the coronavirus pandemic.