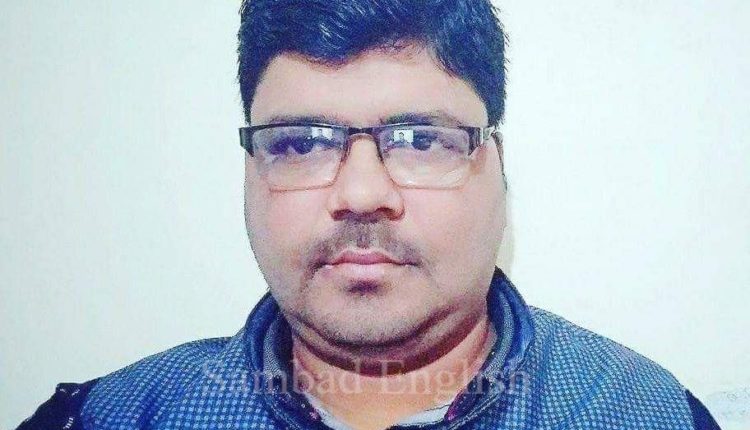 Bhubaneswar: A Math teacher of a private English medium school here has been arrested on charges of sexually harassing a Class 7 girl student of the institution.

As per a complaint lodged by the girl’s mother, Math teacher Sanjay Patnaik of St Xavier School at Samantarapur here had been mentally and physically harassing a Class 7 girl for the last four months. He had also threatened to kill her and her parents if she discloses the matter before anyone.

On March 3, when her mother found the girl crying in her room, the former got to know about her plight. It is also alleged that when the mother brought the matter before the school Principal, the latter suggested her to settle the case  with a compensation amount of Rs 10,000. With no option left, the mother lodged an FIR at Lingaraj police station on March 3 seeking punishment for the accused.

Acting on the complaint, the cops began an inquiry and arrested the accused teacher today.