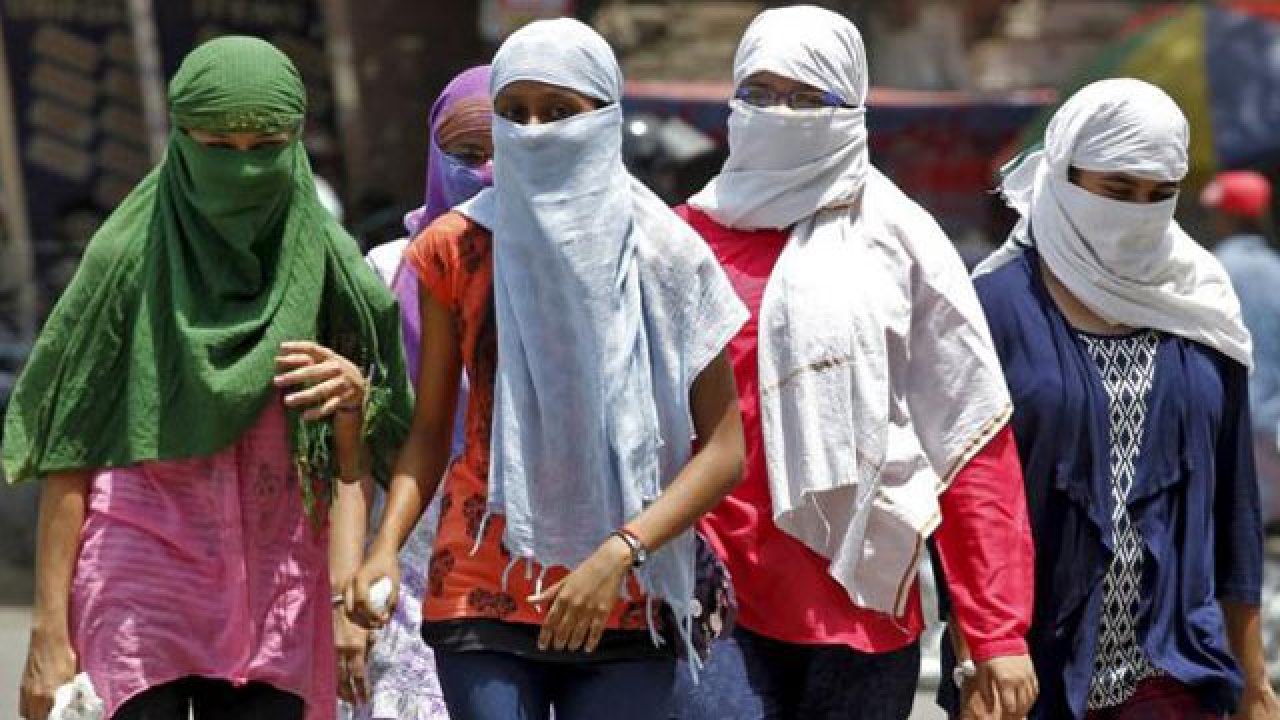 New Delhi: Maximum temperatures are likely to see gradual rise over most parts of the country from March 17, the India Meteorological Department (IMD) said on Thursday.

Meanwhile, overall rainfall activity is likely to be below normal over most parts of the country during the week till next Thursday.

Maximum temperatures are likely to be above normal by 2-4 degrees Celsius over many parts of northwest, central, east, northeast India, and north Peninsular India and near normal over remaining parts of India.

The IMD also said that a heat wave at isolated pockets is likely over Gujarat and adjoining areas during some days of the week.

Various broad scale features, sea conditions and model guidance indicate that no cyclogenesis is expected over the north Indian Ocean region during next two weeks. However, conditions are favourable for development of a cyclonic circulation over the central parts of south Bay of Bengal during the weekend leading to enhanced convective activity over the region.