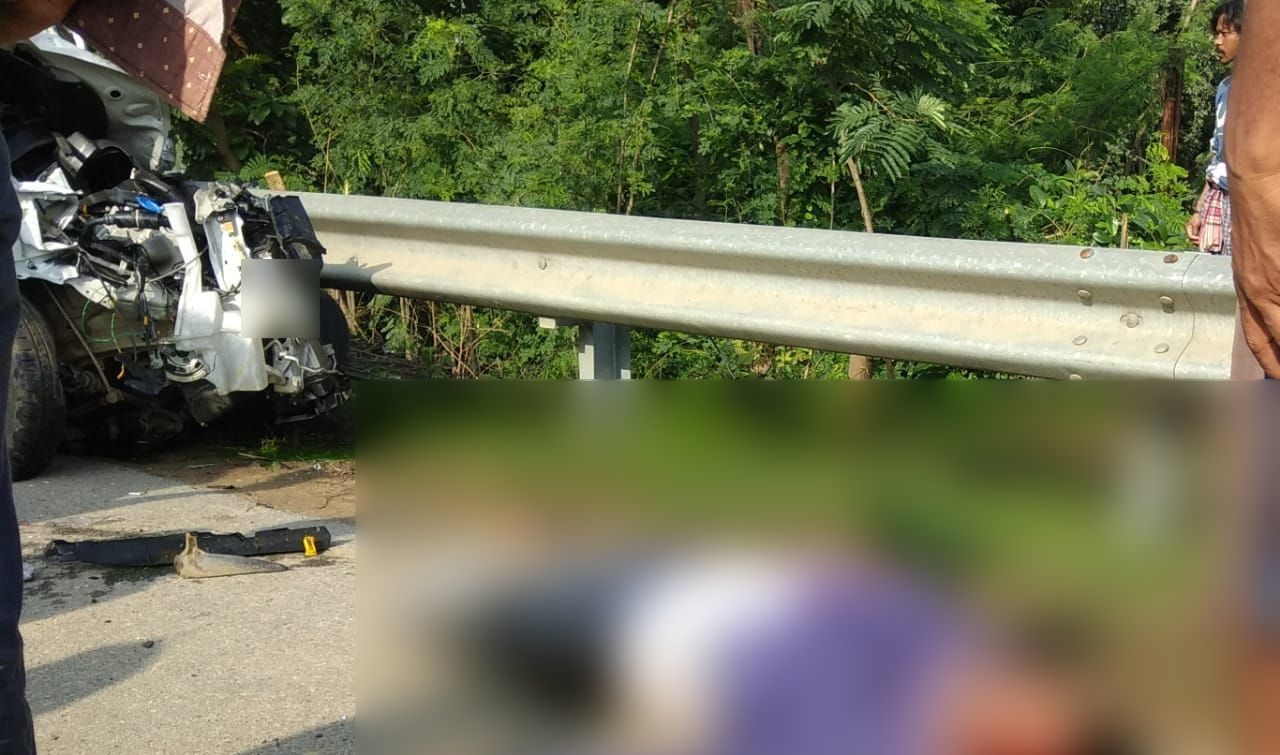 Sambalpur: In a tragic incident, one person was killed after the scooter he was travelling on had a collision with a four-wheeler near Hirakud Railway Station in Sambalpur district today.

The deceased has been identified as Rajendra Mishra, an employee of Mahanadi Coalfields Limited (MCL), Hirakud.

According to reports, Rajendra was on his way to office, when a speeding car hit his scooter killing him on the spot. However, the driver of the car fled from the spot after the accident.

On receiving information, Hirakud police reached the spot, recovered the body and started a manhunt to nab the accused driver.

20 years on, Odisha woman struggles for justice against father’s killers