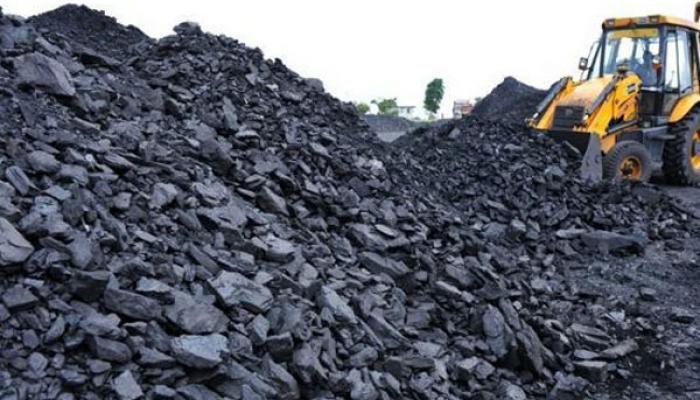 MCL Chairman-cum-Managing Director (CMD) R R Mishra today placed Singh under suspension with immediate effect for his alleged negligence leading to the fatal accident in the mine.

While the body of one Pupun Biswal (driver) of SICAL company (contractor) was recovered on Wednesday, bodies of Rashmi Ranjan Behera (supervisor) and Raj Kishore (Pump Khalasi) were recovered on Friday, an MCL statement said.

Rescue operations are underway on the third day for the fourth person missing after the collapse.

Expressing concern over the tragic incident, Odisha Chief Minister Naveen Patnaik on Friday announced an ex-gratia payment of Rs 5 lakh each to the next of kin of the deceased in the coal mine accident.

At least nine people were injured in the incident.

An inquiry into the incident is underway to ascertain the exact cause behind the accident.