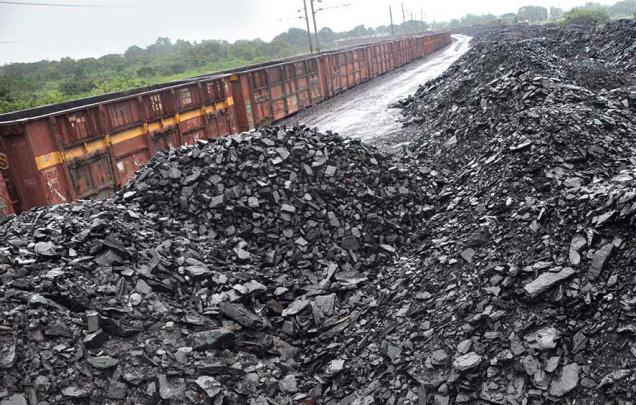 The company despatched 102 rakes from the Ib Valley and Talcher coalfields to various power stations in a single day.

“It is an impressive performance by Team MCL, with equally great coordination and support from Indian Railways,” Sinha said in a statement.

The MCL is the second largest coal producing company in India, having mining operations spread across Jharsuguda, Sundergarh and Angul districts of Odisha.

Technical institutions in Odisha to reopen for students from September 6