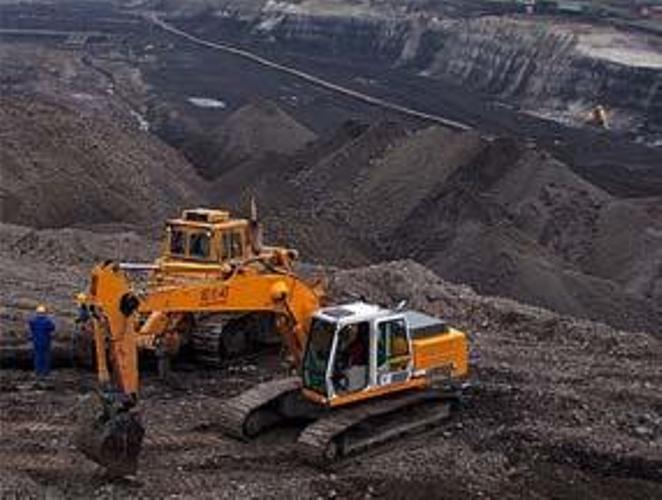 Bhubaneswar: Mahanadi Coalfields Limited (MCL), a subsidiary of Coal India Limited (CIL), has registered about nine per cent growth in profit before tax (PBT) at a record Rs 6,853.32 crore in financial year 2016-17, as against Rs 6,283.44 crore during the previous fiscal.

Despite several operational hindrances, the company witnessed growth in almost all the fields of operations, MCL Chairman and Managing Director A.K. Jha said on Thursday.

With nine per cent growth over previous year’s profit, MCL has registered the highest profit among Coal India subsidiaries, sharing about 48 per cent of Coal India’s net profit of Rs 14,000 crore, said an MCL release.

While coal production from MCL grew to over 139.2 million tonnes, the company supplied record 142 million tonne dry fuel to the consumers, largely the power plants, during the year ended March 31, 2017, the release added.

Besides, MCL has been the leading contributor for socio-economic development of underprivileged segments in Odisha, particularly in the remote peripheral areas under its command in Sambalpur, Angul, Jharsuguda and Sundergarh districts.

During year 2016-17, the company has spent Rs 166.6 crore for various social developmental projects under CSR in Odisha, while it has laid out plans to spend over Rs 600 crore under CSR during next five years.
(IANS)