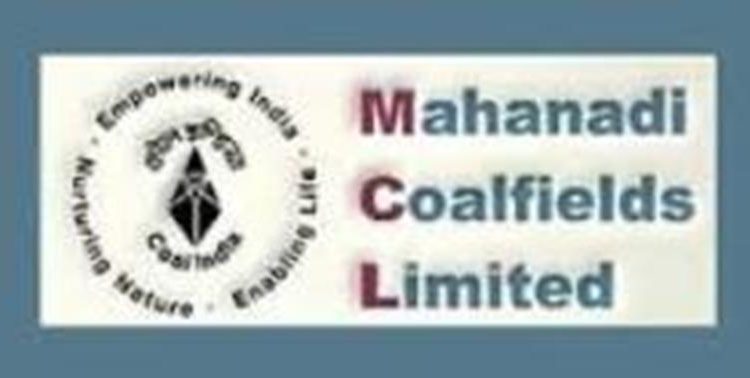 Bhubaneswar: Mahanadi Coalfields Limited (MCL), a subsidiary of Coal India Limited, on Thursday said it plans to develop a heritage garden complex at Hirakud Dam on the lines of Mysore’s famous Vrindavan Gardens.

Named “Maa Samleshwari Gardens”, the heritage complex at Asia’s longest Hirakud Dam will be a site of tourist attraction in Sambalpur district of western Odisha, MCL said in a statement.

A ropeway project funded by MCL has ready been dedicated to people at the Hirakud Dam.

The idea of this development at Odisha’s famous dam emerged during the recent visit of PK Mishra, Principal Secretary to the Prime Minister when he met B N Shukla, Chairman-cum-Managing Director of MCL and Suresh Mohapatra, Development Commissioner of Odisha, it said.

MCL has roped in IIT Kharagpur as the project consultants for the development of “Maa Samleshwari Gardens”, which will also have a big convention center, seminar hall, fountains, lights and sound arrangement to showcase the cultural heritage of Odisha, it said.

In this regard, a consultancy team from IIT Kharagpur has visited the site on Wednesday for preliminary survey along with the engineers of Mahanadi Coalfields Ltd.

“Maa Samleshwari Gardens” is being developed with an aim to bring prosperity to the local population by bringing Hirakud on national tourist circuit, the release said.