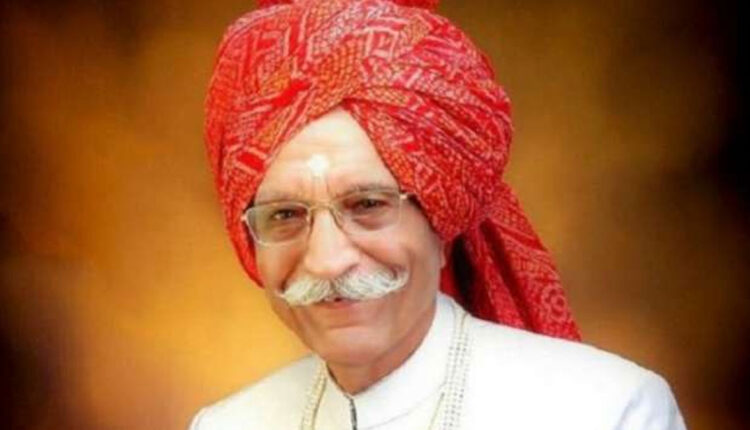 ‘Mahashay’ Dharampal Gulati, the owner of the iconic spice brand MDH,  passed away on Thursday.

The spice king was admitted to Delhi’s Mata Chanan Devi Hospital where he was reportedly undergoing treatment for the past few weeks.

In pics: Bus skids off road in Odisha; several injured

Dharampal Gulati of MDH, fondly called ‘dadaji‘ and ‘Mahashayji‘, was born in 1923 in Sialkot, Pakistan. Dharampal Gulati joined his father’s spice business in Sialkot. He moved to India after Partition and opened a shop in Delhi’s Karol Bagh.