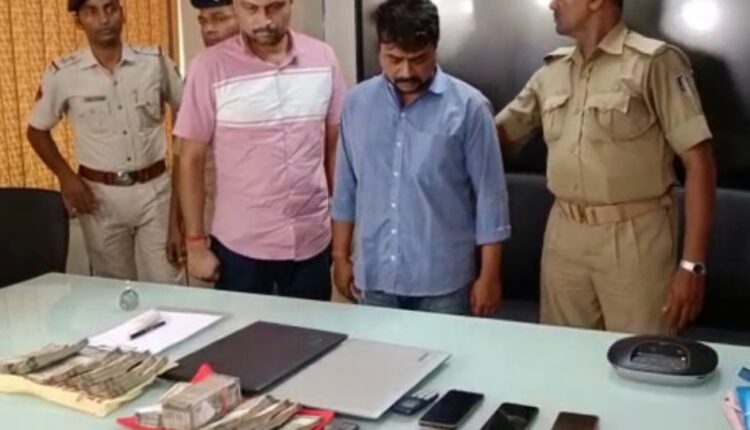 Bhubaneswar: The Infocity police here arrested two inter-state fraudsters for allegedly duping a girl of Rs 32 lakh on the pretext of admission in a medical college.

The cops also recovered Rs 10 lakh cash from their possession.

As per preliminary investigation, the two accused identified as Abhimanyu Kumar Singh and Sugat Choudhury were involved in similar scams in states like Karnataka, Bihar, Kolkata and Chhattisgarh.  They used to cheat medical aspirants by impersonating himself as a doctor at various medical colleges. The two traveled to different states by changing their names and creating fake IDs, frequently.

Following a complaint lodged by a girl on May 5, the Infocity police had begun an investigation into the incident.

“While one of the accused was arrested from Kolkata, another was nabbed from Patna railway station. Besides, Rs 10 lakh cash, two laptops, four mobile phones and a fake Aadhaar card, used in the illegal activities carried by the duo, were seized,” said DCP Prateek Singh.