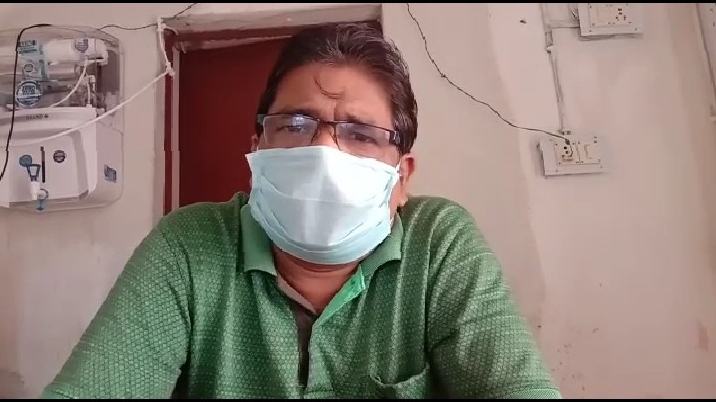 Malkangiri: A medical officer was arrested by the Vigilance for allegedly taking bribe in Malkangiri district of Odisha.

Dr Panu Charan Mandal, the Medical Officer of Padia Community Health Centre (CHC), was arrested in connection with a corruption case being probed by the Vigilance in the district.

On October 20, the Block Programme Manager Srimant Atibudhhi had landed in a Vigilance net on charges of taking Rs 20,000 bribe from a person for making bill of a vehicle engaged at the CHC.

The Vigilance sleuths had apprehended the official for allegedly receiving the bribe amount from Rakesh Chandra Das, who had provided an SUV to the hospital on rent.

Dr Mandal was arrested by the anti-corruption wing for his alleged involvement in the case.