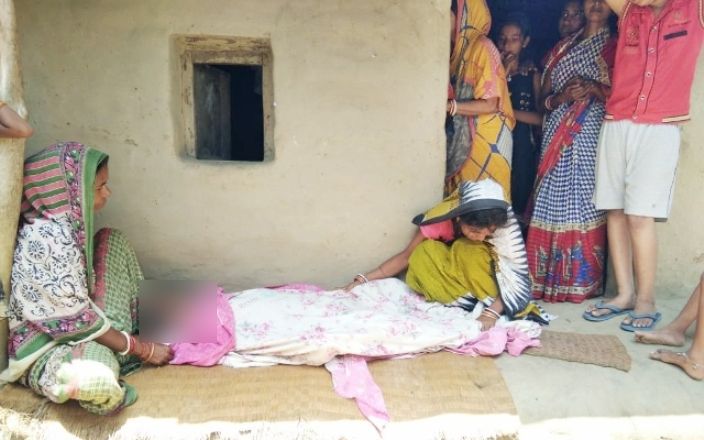 Bhadrak: A minor boy died after allegedly being given a ‘wrong’ medicine prescribed by a quack here in the district yesterday.

The deceased was identified as Pramod Nayak (12), son of Satyabrat Nayak of Bideipur village under Basudevpur block in Bhadrak district.

According to reports, the minor boy was suffering from fever. Without consulting a doctor, his family had given him medicines from a drug centre situated at Bideipur village market on Friday. After his condition deteriorated, they rushed to a clinic run by a quack identified as Sukant Kumar Senapati on Saturday for treatment. Based on prescription by the non-trained medical practitioner, the family had purchased medicine and gave the patient for cure.

However, the patient’s condition did not improve after having medicine prescribed by the quack. On Sunday, the minor boy had vomiting following which he fell unconscious. After noticing such condition of the boy, his family rushed to the Community Health Centre (CHC) in Basudevpur, where the doctor declared him brought dead.

Following the incident that sparked tension at Bideipur, the quack fled from the area after closing his unregistered clinic.