Meet the theatre actor from Odisha in Anushka Sharma’s PARI 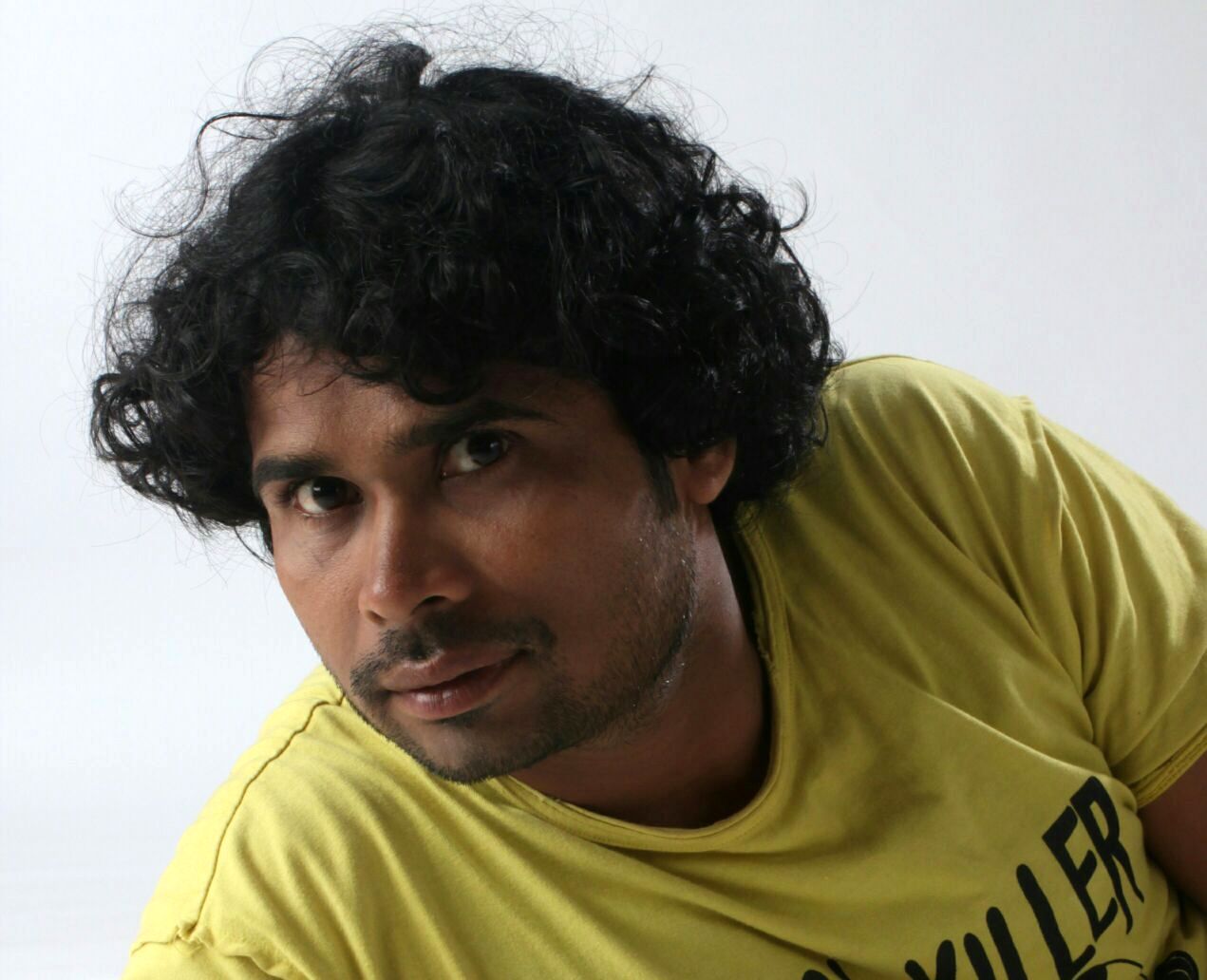 Bhubaneswar: He is the abhorrent Prahalad, the mortuary assistant who steals valuables from bodies and comes face-to-face with the ghostly Anushka Sharma in the recently-released supernatural thriller, PARI. Meet Jagannath Seth from Mohanapali in Bargarh district of Odisha.

An A-grade artist who learnt the nuances of theatre in the prestigious National School of Drama (NSD), this 33-year-old is a known name in the theatre circle in the western part of Odisha. The acting bug bit him when he was in Class VI and his interest further fuelled over the years as he acted in plays in school and college.

Later, he became a part of the The Loo, a cultural organisation devoted to theatre activities in the state. He has acted in over 15 major Sambalpuri plays in Odisha since 1998, before qualifying for NSD in 2006. “I learnt realistic acting from the theatre greats such as Naseeruddin Shah, Om Puri, Anupam Kher and Nana Patekar there. I then joined the famed indian theatre troupe Rangmandal, that is known to perform plays extensively across India and abroad,” said Jagannath.

Jagannath has performed in Hindi and Telugu plays, namely Begum Ka Takiya directed by Ranjit Kappur and Hiraasat directed by Anuradha Kapoor. He is currently gearing up to work in a yet-to-be-named Telugu movie.