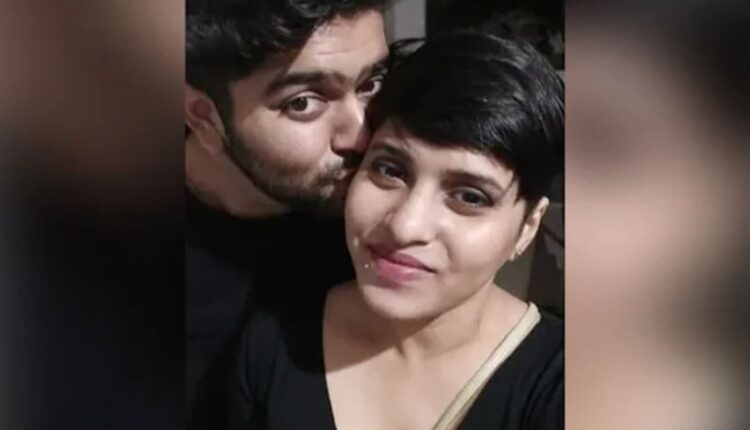 New Delhi: In order to avoid suspicion and to evade police arrest, Aftab Ameen Poonawalla read about human anatomy in order to learn how to chop a body, and did Google search on cleaning blood stains, said an official privy to investigation into the sensational Mehrauli murder case.

Aftab was arrested on Saturday for killing his live-in partner, Shraddha Walker, and chopping her body into 35 pieces before dumping them at various locations in the Mehrauli forest area over a period of 18 days.

The family members of Shraddha have claimed that she had told her mother on some occasions that Aftab used to beat her up.

According to the FIR, the family members of the victim opposed her relationship with Aftab, to which she said that she was over 25 years of age and had the right to make her own decisions.

“Later, she left the house and started living with Aftab. Sometimes, she used to tell her mother that Aftab beat her up. Around 15 to 20 days after her mother’s death in 2020, she had called her father and informed the same,” the FIR stated.

“They had met me and when I asked her to leave Aftab and return home, Aftab apologised to her and she again went with him. She did not listen to my request due to which I stopped talking to her for several months,” the FIR quoted Shaddha’s father as saying.

The police said that after chopping his 26-year-old girlfriend into pieces on May 18, Aftab bought a brand new refrigerator with large storage capacity the next day and stored the body pieces in it. To counter the stench, he lit incense sticks at his home.

Being a trained chef, Aftab was adept at using the knife, said sources. However, the knife used in the crime is yet to be recovered.

Aftab was taken to the Mehrauli forest area by the police on Monday to collect the body parts which he had disposed of there.

He had thrown the body pieces at various locations over a period of 18 days. To avoid suspicion, he used to leave his house with a body part in a polybag at around 2 am.