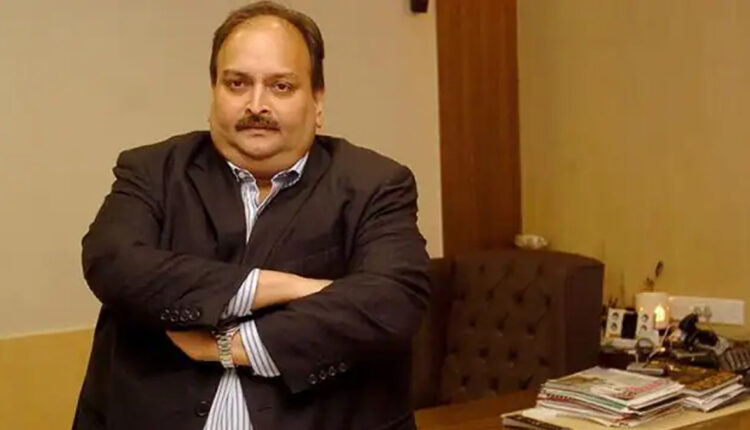 New Delhi: The trial of the fugitive businessman Mehul Choksi, who is wanted in India in the Rs 13,500 crore Punjab National Bank (PNB) fraud case has been adjourned to June 25 due to decline in his health condition, local media reported.

The trial was expected to begin in the Roseau Magistrate court on Monday, Dominica News Online, a news outlet in Caribbean island said.

At the hearing, two of Dominica’s top criminal attorneys were added to Choksi’s legal team for this matter. Zena Moore-Dyer and her daughter Gina Dyer-Munro have joined Julien Prevost, Wayne Norde and Cara Shillingford-Marsh.

The defence attorneys presented to the court a medical document which stated that Choksi is incapacitated and as a result, he was unable to attend the proceeding, it said.

It further said that the prosecution team also saw the addition of Harpreet Singh Giani, an Indian-born lawyer based in London, who said he appears as a consultant to the prosecution on the matter.

On June 2, the 62-year-old diamantaire pleaded not guilty to illegal entry in Dominica.

According to the charges of the police, Choksi entered Dominica illegally on May 24, 2021, at Toucari Beach. However his attorneys alleged that he was kidnapped, beaten and unwillingly brought to Dominica from Antigua.

Choksi is remanded in police custody at the Dominica China Friendship Hospital (DCFH) where he has been a patient since May 29, 2021.

On June 11, a high court judge denied bail to the alleged fugitive on the basis that he is a “flight risk.”

Choksi had gone missing on May 23 from Antigua sparking a massive manhunt. He was reportedly captured in Dominica.

On June 8, the Indian authorities described Choksi as an Indian citizen in its affidavit filed in Dominican High Court, saying that his application for renunciation of citizenship was “rejected”.

It also noted that he is therefore erroneously claiming renunciation of citizenship under the Citizenship Act, 1955.

He had taken the citizenship of Antigua in 2017 and left India on January 4, 2018 days before the bank loan fraud case came to light.