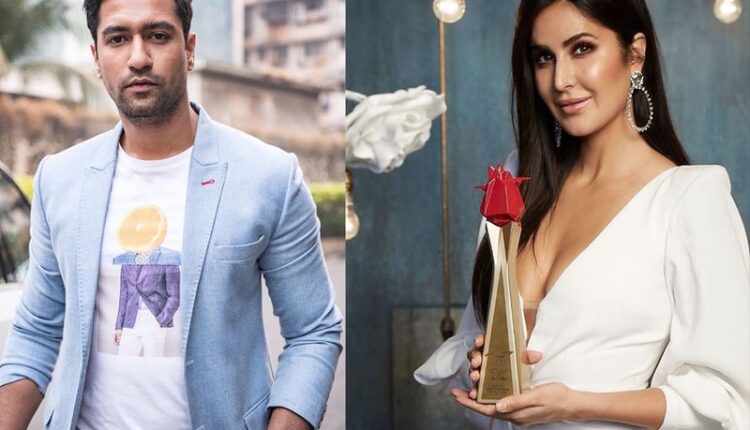 The hashtags #KatrinaKaif and #VickyKaushal started trending on Twitter on Wednesday after memes featuring the two actors started doing the rounds, with fans talking about their rumoured relationship. While some of the memes are hilarious, some are romantic.

Even though the two actors are rumoured to be dating for quite a while now, they have chosen to keep mum on their relationship status and refrain from making public appearances together.

While sharing memes featuring the two actors, fans shared their love for Vicky and Katrina and even said the two look nice together. Some fans even tweeted suggesting that the two of them should feature in a film together.

The memes started flowing on Wednesday after reports emerged claiming that actor Harsh Varrdhan Kapoor has confirmed in a recent interview that Vicky and Katrina are dating.

In an appearance on Zoom’s ‘By Invite Only’, Harsh Varrdhan was reportedly quizzed which Bollywood relationship rumour he believes to be true, to which the actor allegedly replied: “Vicky and Katrina are together, that’s true… Am I going to get in trouble for saying this? I don’t know. I think they’re quite open about it.”