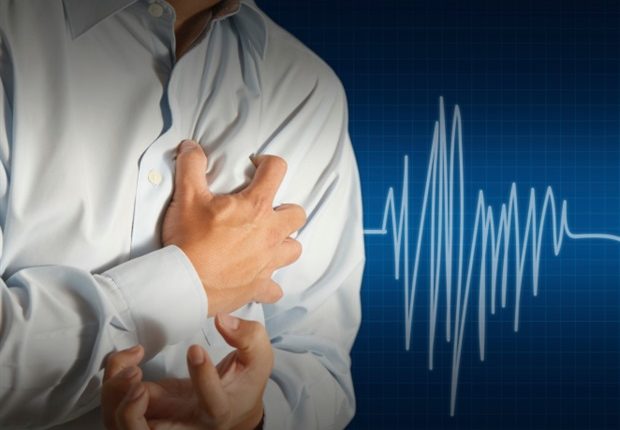 New York: For some heart attack survivors, mental stress may be a stronger predictor of a repeat heart attack or dying from heart disease, than physical stress, say researchers.

According to the study, researchers sought to investigate whether myocardial ischemia–when blood flow to the heart is reduced such that the heart muscle doesn’t get enough oxygen–induced by mental stress was associated with poor outcomes among heart attack survivors.

Among more than 300 young and middle-aged individuals enrolled in the study, those who endured myocardial ischemia with mental stress had a two-fold higher likelihood of having another heart attack or dying from heart disease compared with those who did not have cardiac ischemia induced by mental stress.

“In our study, myocardial ischemia provoked by mental stress was a better risk indicator than what we were able to see with conventional stress testing,” said study researcher Wilton Looney from Emory University in the US.

“These data point to the important effect that psychological stress can have on the heart and on the prognosis of patients with heart disease. It gives us tangible proof of how psychological stress, which is not specifically addressed in current clinical guidelines, can actually affect outcomes,” Looney added.

According to the researchers, the investigators studied 306 adults aged 61 years or younger (50 years on average and ranging from 22-61 years), who had been in the hospital for a heart attack in the previous eight months.

Patients were followed for a median of three years for the primary endpoint, which included a combination of either the occurrence of a repeat heart attack or cardiovascular death.

These were adjudicated through an independent medical record review and examination of death records.

Ischemia was defined as a new or worsening disruption in adequate blood flow to the heart and was assessed using cardiac nuclear imaging scans.

Overall, mental stress induced myocardial ischemia occurred in 16 per cent of patients and conventional ischemia in 35 per cent, suggesting that traditional ischemia due to exercise or drug-induced stress is more common.

Over a three-year follow-up, 10 per cent of patients had another heart attack and two died of heart-related problems.

The incidence of heart attack or cardiovascular-related death was more than doubled in patients with mental stress induced ischemia compared with those without mental stress ischemia, occurring in 10 (20 per cent) and 20 (8 per cent) patients, respectively.

The research is scheduled to be presented at the American College of Cardiology’s Annual Scientific Session Together with World Congress of Cardiology on March 28-30 in the US.