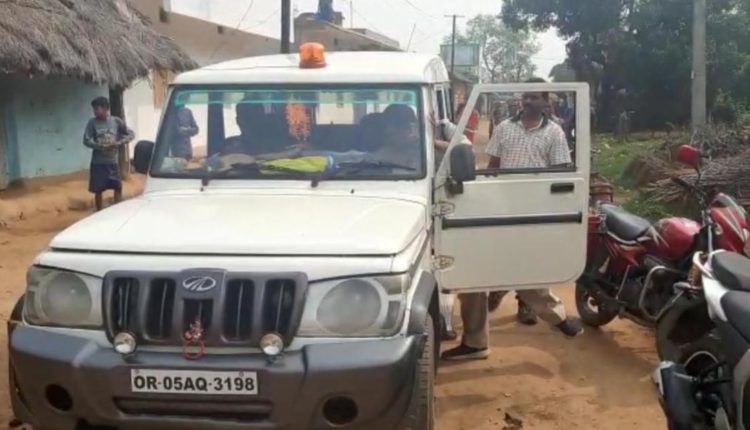 Dhenkanal: A mentally challenged man allegedly thrashed his mother to death at Makuakateni village under Kankadahada police limits in Odisha’s Dhenkanal district on the wee hours of Tuesday.

The deceased has been identified as Baidei Sahu (75). The elderly woman tried to stop his son Bishnuprasad Sahu when he was attempting to leave the house around 3 AM.

Bishnuprasad thrashed his mother with a stick, following which the woman died on the spot. On being informed by villagers, who detained Bishnuprasad, police reached the spot and started investigation.

The accused has been detained at the police station for questioning while the body was recovered for post-mortem.