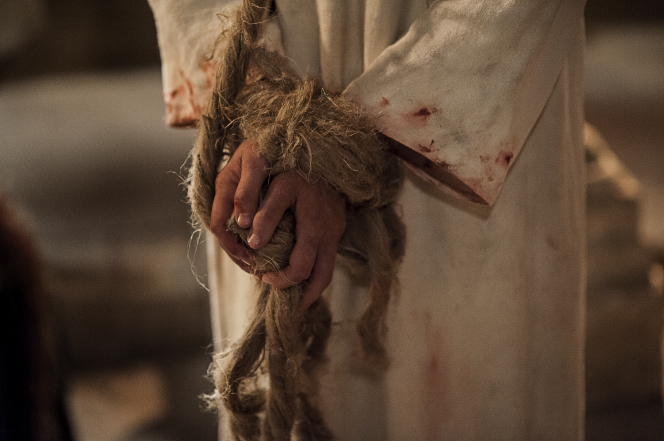 A mentally ill man was subjected to physical torture in western Odisha district of Bolangir following which the District Collector has sought a report from local police in this regard, sources said today.

The person identified as Bikram Das, a resident of Patnagarh, was tied to an electric pole and allegedly beaten up at Tikrapada in the district, reports said.

“People should treat such people with empathy. We will look into the matter as per mental programme. I have asked the local police to submit a report on it. Based on that, we will see what can be done,” Bolangir Collector Ashish Thakare said.

Notably, the victim has been suffering from psychiatric ailment since few years.

“When I was heading towards a fuel station to refill petrol, I saw my brother being beaten up at Tikrapada square. Police personnel untied him from the pole. We are very poor for which we are unable to bear the treatment expenses. I urge the government for financial assistance,” Suraj Das, kin of the victim said.

Nothing wrong in meeting Dawood Ibrahim in 1988: Rishi Kapoor