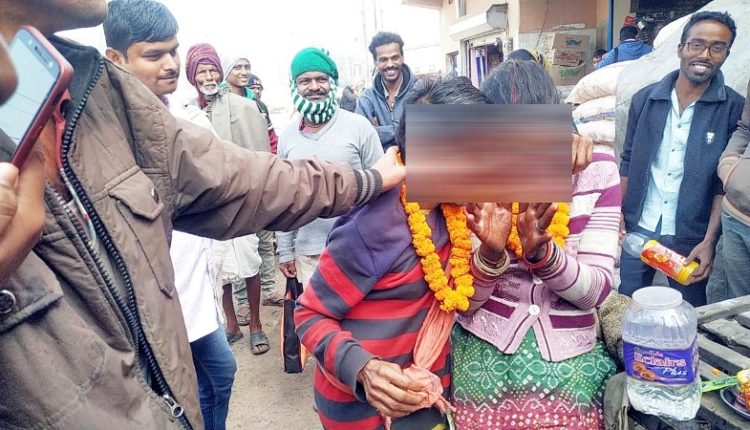 Bahanaga: It seems humanity has lost its way. This is evident from an incident on Tuesday during which some people in Gopalpur bazaar under Bahanaga block of Balasore district forcibly married off a mentally challenged and differently abled man to a mentally challenged woman. Moreover, they made a Tiktok video of their marriage viral on social media.

As per reports, the mentally challenged man has been working at different shops for past 40 years to sustain himself.

On the other hand, the mentally challenged woman was spotted in Gopalpur bazaar a few days back. She took up begging to sustain herself.

Some locals married off the mentally challenged man and woman in public forcibly and took out a procession around the town while carrying the duo in cycle trolley.

Meanwhile, Block Social Security Officer Prasanna Kumar Barik condemned the incident and assured of action as per law against the persons involved.

Solar eclipse: Here’s how to watch ‘ring of fire’