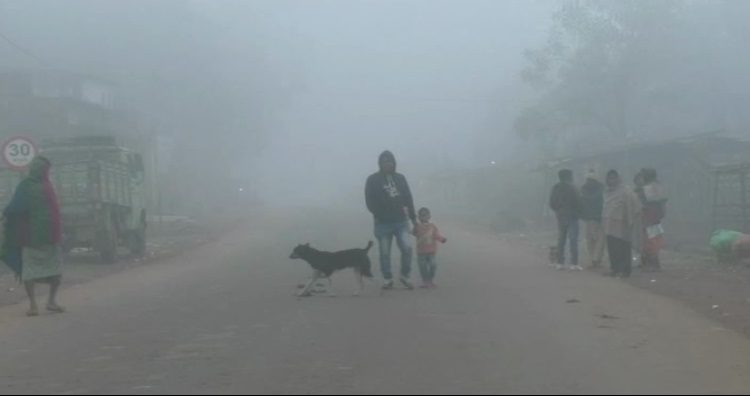 Bhubaneswar: Even after delay in onset of winter in Odisha, the mercury dipped significantly in past four days across the state.

The minimum temperature at Daringbadi, also known as Kashmir of Odisha, settled at 7 degree Celsius, the coldest place in the state.

The cold wave started shivering entire state including the coastal region with steep fall in temperature in past 24 hours.

According to Bhubaneswar MeT, the cold wave situation will continue across Odisha in next five days. Light rain is likely in southern part including Malkangiri and Koraput towards December 8.

Looking forward to making best use of opening opportunity: KL

Odisha man heckled by RTO for inquiring about…