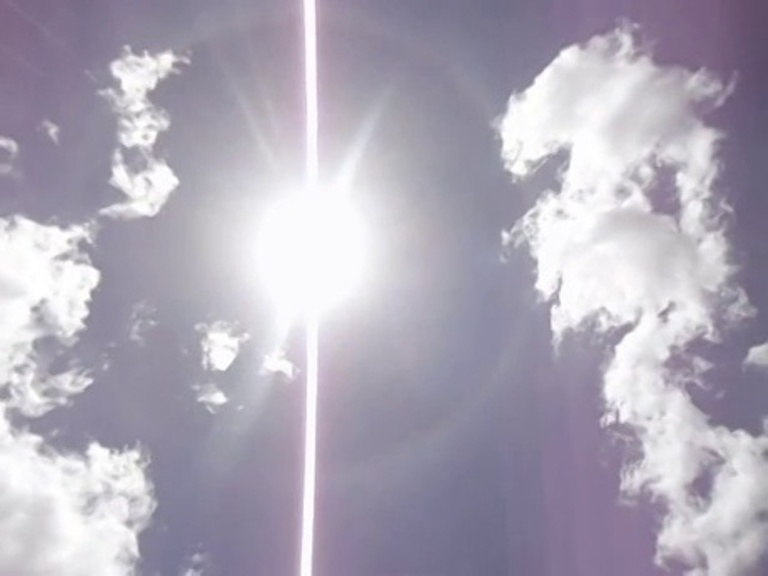 Bhubaneswar: There may be fluctuation in temperatures for a week during this winter as the mercury is likely to rise from tonight for next two days and thereafter the cold wave condition will return.

According to Regional Meteorological Centre, Bhubaneswar, the cold wave condition will drop across the State as the temperature is likely to rise from Monday night caused by easterly winds. The mercury will rise by 3-4 degree Celsius in interior parts of the State and by 2 degree Celsius in coastal districts till January 20.

However, the cold wave conditions likely to increase from January 21 and it may continue till January 23. Later, the temperature is likely to rise across the State.