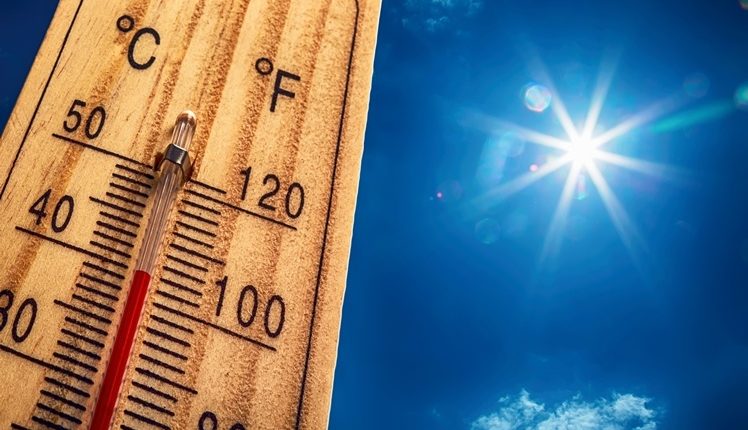 The India Meteorological Department said no large change of day temperature  during next three to four days and it will be 40°C and more at a few places in the districts of interior Odisha.

It further forecast partly cloudy sky with thunder/lightning is likely in Bhubaneswar and neighbourhood. Maximum and Minimum temperatures are very likely to be around 39 degrees Celsius and 26 degrees Celsius respectively.

While issuing a yellow warning, the IMD predicted that thunderstorm with lightning is very likely to occur at one or two places in Sonepur, Angul,  Keonjhar, Mayurbhanj, Dhenkanal, Balasore,  Bhadrak and Khurda districts till 8.30 am on April 16.

Weather Alert: Rainfall in several Odisha districts for next…