The teenager from Odisha’s Balangir district has turned out to be a Messiah for many migrant labourers trapped in Tamil Nadu during COVID-19 pandemic. 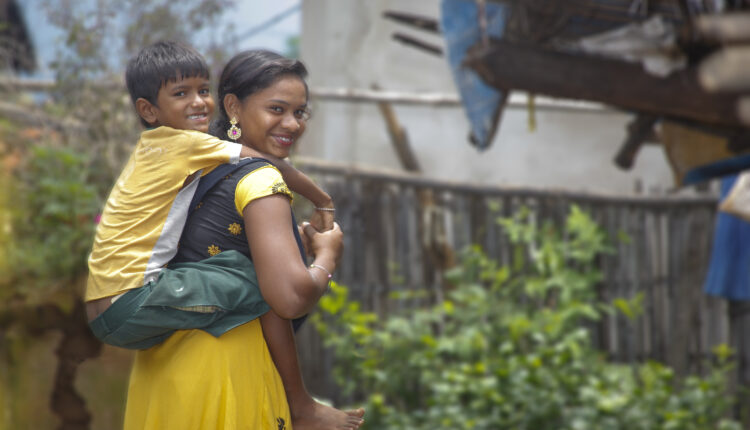 Bhubaneswar:  A 19-year-old tribal girl from Odisha’s Balangir district has turned out to be a Messiah for many migrant labourers trapped in Tamil Nadu during the COVID-19 pandemic.

Teenager Manasi Bariha has helped free over 6,000 labourers trapped in different brick kilns of Tamil Nadu. She managed to do so after she mustered courage and alerted her relatives about her owner’s brutal attack on workers wanting to return to their hometowns during the lockdown.

Manasi along with 355 other labourers hailing from Odisha’s Balangir , Nuapada and Kalahandi districts were working at GDM brick kiln in Pudhukuppam in Tiruvallur. The owner had sourced the labourers through an agent using cash advances as bait. Manasi’s family comprising her father and younger sister had taken an advance of Rs 28,000 in order to pay off their debts incurred for medical expenses of her late mother.

However, when they approached the owner after completion of the work, he refused to let them go. The owner used his men to pull the workers out of their shanties at the kiln and force them to continue making bricks. 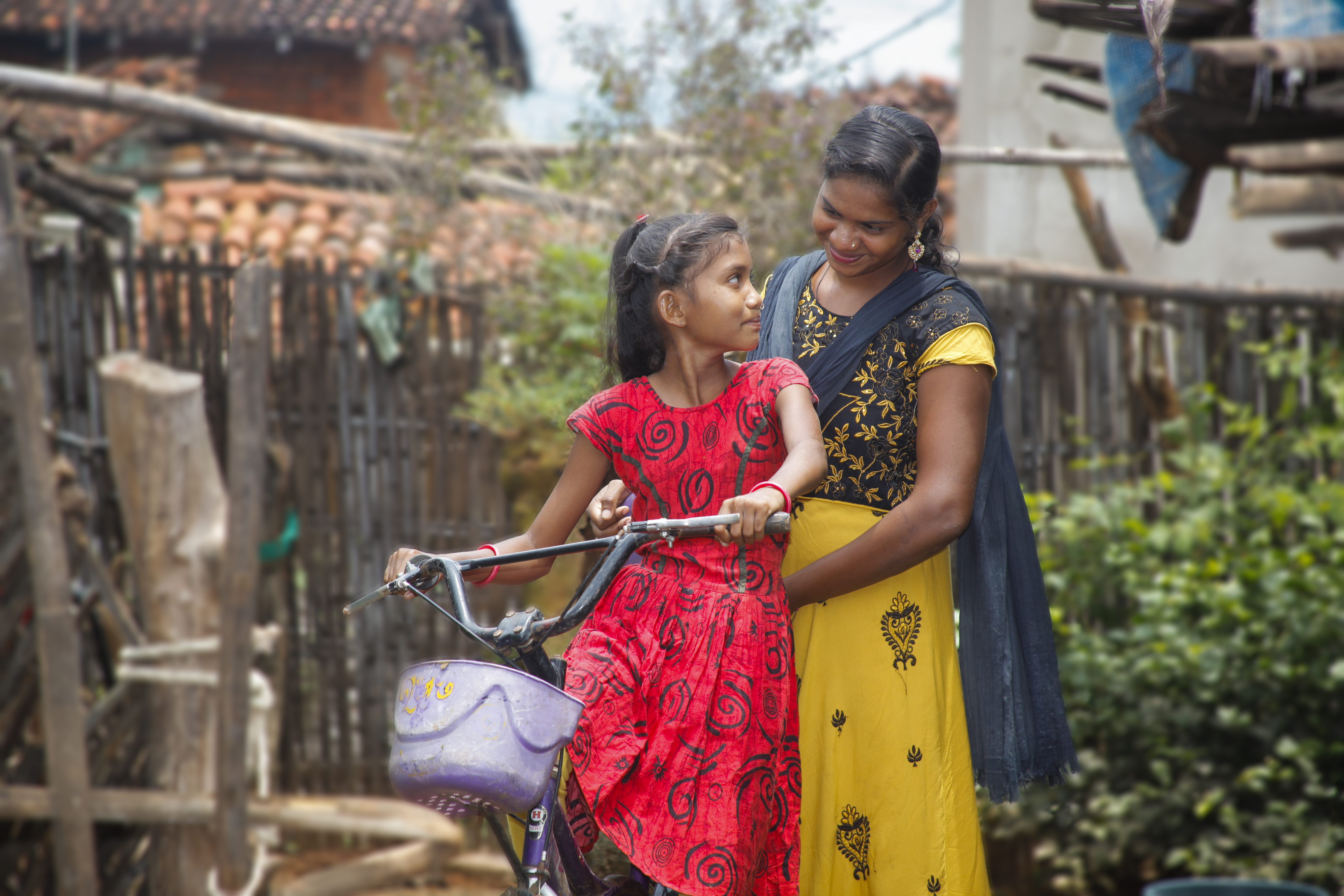 On May 18, when the workers protested, the owner and his men thrashed all of them mercilessly. They did not even spare women and children. The situation worsened when they saw some of the workers packing their luggage to return home. The men pulled out lathis and went berserk with their brutal attack. The workers were bleeding profusely.

“Some were left grievously injured in the incident and needed urgent medical attention. They broke the rib bone of one of the workers while many received head injuries,” recalls Manasi, who mustered courage and quickly slipped into a safe space from where she made frantic calls for help.

I called up almost all the numbers on my mobile and shared the photos, audios and videos of the injured men to all whatsapp contacts appealing for urgent help. I knew that the owner will not take us to the hospital and some might die of profuse bleeding.

Soon after, the pictures surfaced on social media, one of Manasi’s acquaintance reached out to a voluntary organization for help. The organization quickly contacted Tiruvallur district administration and legal authorities to rescue the labourers expeditiously. The injured labourers were later taken to a hospital.

An FIR was lodged against the kiln. While the accomplices of the owner were arrested, owner Munuswami managed to abscond.

The Government also enquired about other brick kilns in the area and learnt about migrant workers trapped in difficult conditions. Subsequently, workers in as many as 30 brick kilns in Tiruvallur were rescued and allotted special trains for their return to their hometowns.

With the Government’s arrangements, 6750 labourers, including the 355 labourers (from the kiln in which Manasi was working)  returned to their hometowns in Odisha, Bihar, Jharkhand, Uttar Pradesh between May 19 and 20.

Odisha to receive rainfall under impact of Vardah