Meta shuts down its biggest VR game for Quest 1 owners

MISCELLANYSCIENCE & TECHNOLOGY
Sambad English Bureau Published On : Aug 8, 2022 at 10:34 AM 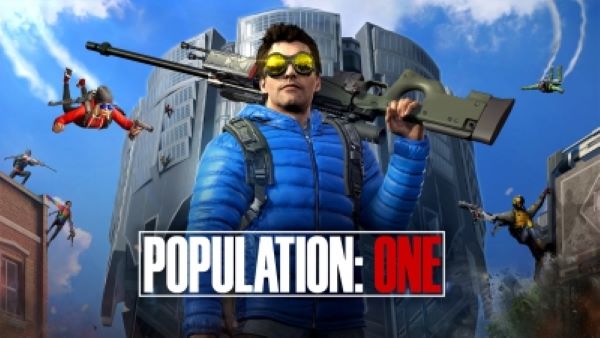 Quest 1 owners will no longer be able to launch or play the game starting October 31, its developer BigBox VR has announced.

Quest 1 players can still play the game if they have a VR-ready personal computer.

“We are building ‘BIG POP1′ experiences that will push the boundaries of multiplayer VR. In order to focus our efforts on next-gen features and tech, we’re ending Quest 1 support on October 31, 2022,” the company said in an update.

The feature allows the Quest 2 VR headset users to choose how they hear people who are not on the friends’ list, including the option not to hear unwanted conversations at all.

Air India to induct wide-body aircraft into its fleet