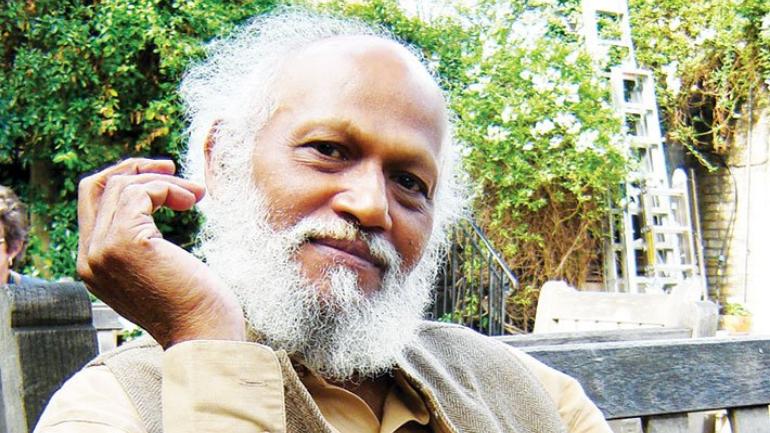 New Delhi: Artist Jatin Das was named on Wednesday by writer Garusha Katoch in a second allegation against the Padma Bhushan recipient, accusing him of trying to kiss her forcibly when she had interned under him in 2013.

The “renowned painter… tried to take advantage of me when I was 20. Five years too late but it is about time I speak up”, Katoch tweeted referring to a December 2013 incident at Das’ house.

“He leaned in and hugged me tight almost trying to kiss me. I looked away, I had tears in eyes, I am sure he saw them,” said the 25-year-old.

Relating her experience with Das during her first “internship opportunity” at JD Centre of Art, where the painter is the founder-chairman, Katoch describes her daily experience as she started feeling uneasy around him.

She said in her tweets that Das everyday delayed her after her work hours while other interns left the Shahpur Jat office in south Delhi at 4.30 p.m., he would invariably make her linger on till 7 or 8 p.m. piling some job on her at the last moment.

When on Day 3, Das offered Katoch to move in with him in a spare room to save her rent, the writer said: “I felt cagey and my chest tightened. In my mind I knew it was my last day. I will quit.”

He offered her a ride as it was way after her working hours, Katoch said and Uber and Ola were still not there. She said only a year had passed after the “Nirbhaya” episode and she took his offer.

But Das took a detour, she claimed, and first took her to his home in Asiad Village in Hauz Khas to show her a spare room and that’s where he tried to kiss her.

He also tried to put a pair of socks on her “beautiful feet” saying “You must be so cold…I had never felt so disgusted before”, she added.

Katoch panicked and did not know how to reach out to her parents who lived in Himachal Pradesh.

“So why am I speaking now? Not because I am a victim, not because I have any agenda. I am speaking now so that any woman or man going through this at workplace or beyond does not go through what I went through.

“Self-doubt, fear of the powerful figure, fear of the society or or fear of going out is not your destiny. Don’t take 5 years or 10 years to speak up,” she wrote.

Jatin Das could not be reached for comments.

Das had denied the allegations and called them “ridiculous and vulgar”, adding he did not know Bora.